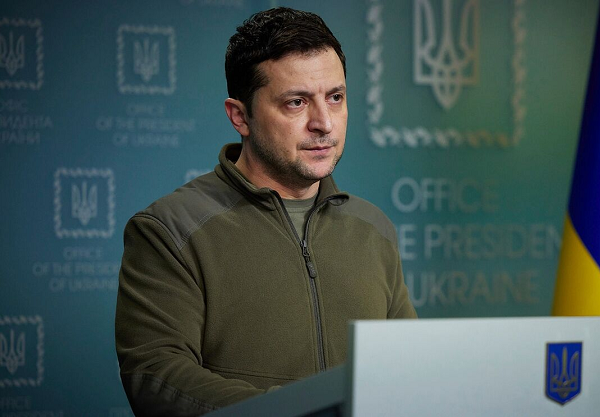 The Ukrainian embassy in Kenya is seeking donations to support the country's war against Russia and save the lives of the affected people.

The embassy said the initiative followed "many requests" it had received from Kenyans keen on donating to the cause.

It has opened two fundraising bank accounts and an account on M-Pesa, the mobile money transfer system

Kenya was among 141 countries that voted in favour of a UN resolution that condemned Russia's invasion of Ukraine and called for the immediate withdrawal of its forces.