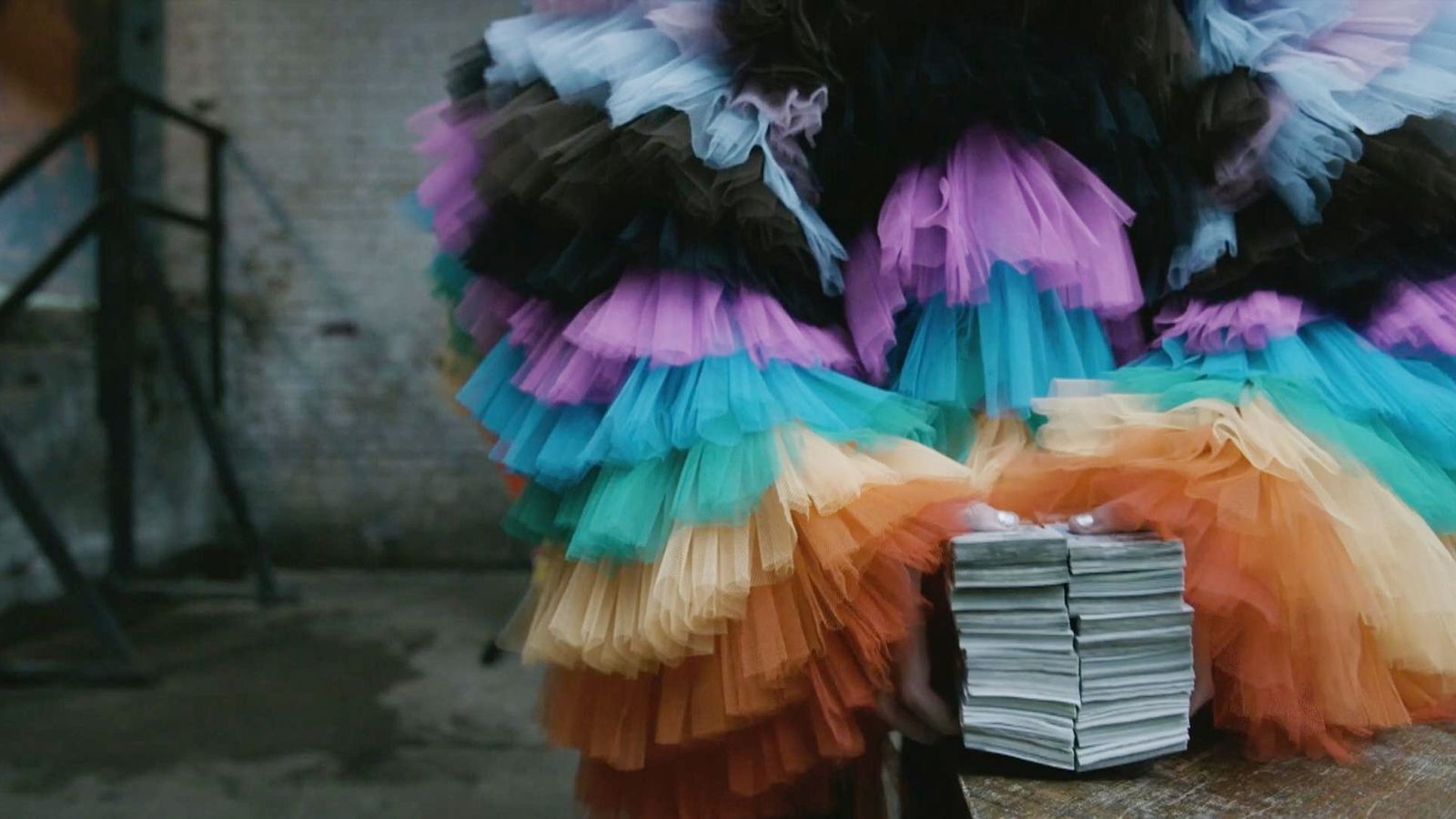 Joe Lycett, a UK comedian has put his money where his mouth is, shredding £10,000 of his own cash after David Beckham failed to end his controversial multimillion-pound World Cup promotion deal with Qatar.

Wearing a rainbow-coloured ruffled top, and noise cancelling headphones to protect his ears, Lycett tossed in the cash in two goes, with the resulting shreds spewing out of the end of a wood-chipper.

Remaining expressionless throughout, the 34-year-old star then curtseyed to the camera, and exited left.

The Brummie comedian, who is known for his high-profile stunts, had posted an ultimatum on social media last week, warning the former England star that along with the cash, Beckham's "status as a gay icon will be shredded".

Lycett had directed the message to Beckham personally and had said he would donate the money to LGBTQ+ charities if the sports star ended the sponsorship deal ahead of the tournament.

However, Beckham did not publicly acknowledge or respond to the ultimatum. 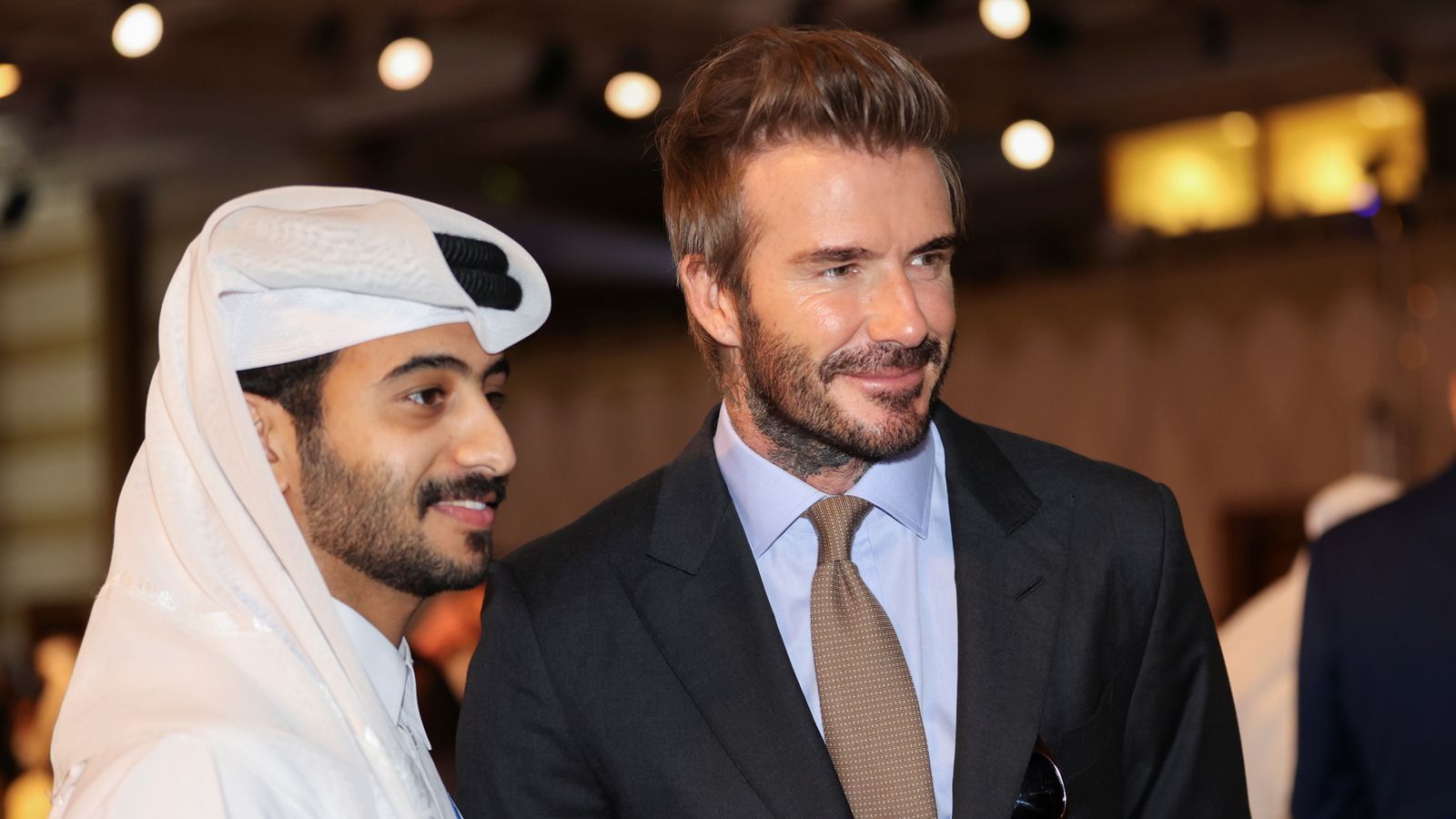 While it is illegal in the UK to deface a banknote in any way (through the Currency and Banknotes Act of 1928), it is not illegal to destroy a banknote altogether, for example through burning.

However, if Lycett had burned the equivalent number of dollars in the US, or destroyed £10,000 of coins, he could have faced prosecution for his actions, as burning or destroying money in America is illegal, as is destroying coins minted after 1969 in the UK (according to the Coinage Act of 1971).

Lycett, set up a dedicated website to livestream the shredding, which took place in a dingy, brick-walled building at midday on Sunday, just before the World Cup opening ceremony.

He later shared a video of the act on Twitter and wrote "A platform for progress".

His original video issuing the ultimatum showed him sat at a desk with wads of cash, praising Beckham as a gay icon and joking that marrying a Spice Girl was "the gayest thing a human being can do".

Going on to explain that Qatar was "voted as one of the worst places in the world to be gay", he then appealed to Beckham to rethink his deal with the Middle East country.

It has been reported that Beckham signed a multi-million-pound deal with the FIFA World Cup hosts, which Lycett said was worth £10m - but other reports have put as high as £150m.

Qatar has faced an onslaught of criticism since being chosen as the host nation, with the country's poor human rights record and ban on same-sex relationships proving particularly problematic.

In Qatar, participating in same-sex sexual activity can be punished with up to seven years in prison, or even the death penalty.

Read more: Being gay is 'damage in the mind' - Qatar World Cup ambassador

The safety of migrant workers and the logistics of holding a football tournament in desert heat has also attracted negative attention.

Three days before the shredding, Lycett shared a message he had sent to Beckham's PR team asking: "Could you let me know if there's any chance he might budge on his position, or am I to expect radio silence on this?"

Adding: "There's still time for David and his team to do the right thing". He also shared a picture of the £10k and the red woodchipper he would go on to use to shred it. 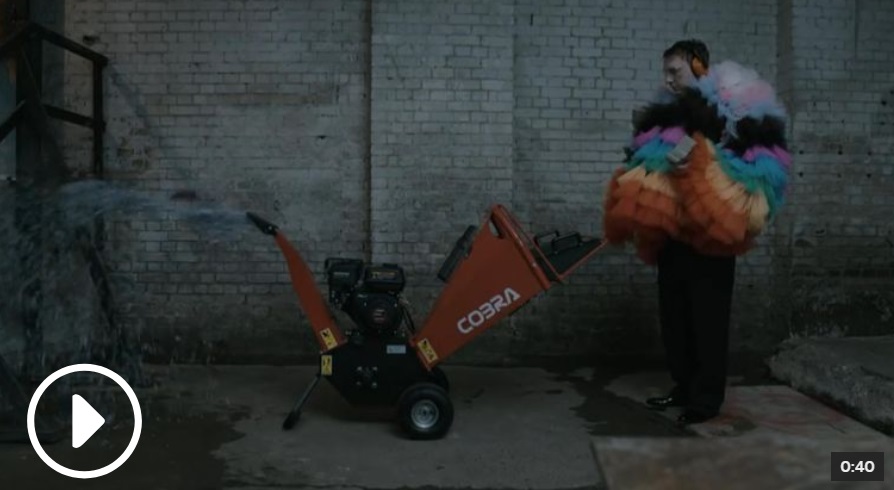 There had been a mixed response to the comedian's pledge to destroy the money, with some praising him for raising awareness of Qatar's poor human rights record and criminalisation of LGBTQ+ people, while others urged him to donate the money to a food bank rather than shredding it at a time when the cost of living is soaring.

Ahead of the shredding, fellow comedian Harry Hill wished Lycett luck, saying he would be "voting with my feet" and not watching any of the World Cup, or buying any products endorsed by Beckham.

Beckham had recently impressed the public with his distinctly un-starry approach to viewing the Queen laying in state, queuing for 13 hours to pay his respects. The negative press around his association with Qatar may now be sullying some of the good-will he has built up.

It's not the first-time stars have hit the headlines for burning money.

In 1994, electronic band The KLF burned £1m as a work of performance art. Bill Drummond and Jimmy Cauty torched the cash - which represented the bulk of the money they had previously earned from their music - in the back of a disused boathouse on the Ardfin Estate on the Scottish island of Jura.

And just last month, art's enfant terrible Damien Hirst set fire to millions of pounds of his famous spot paintings after offering buyers the choice to keep NFTs of his work or the real thing.

Sky News has contacted Beckham and Lycett's representatives for comment. 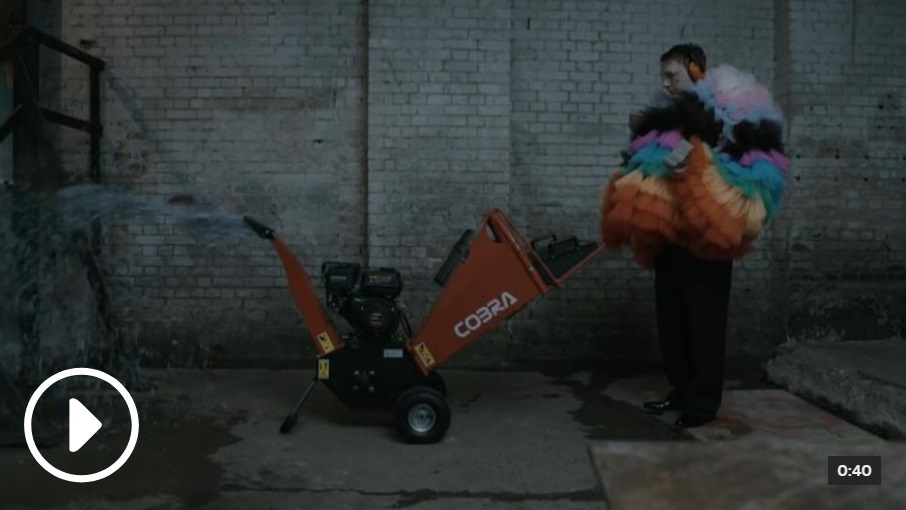