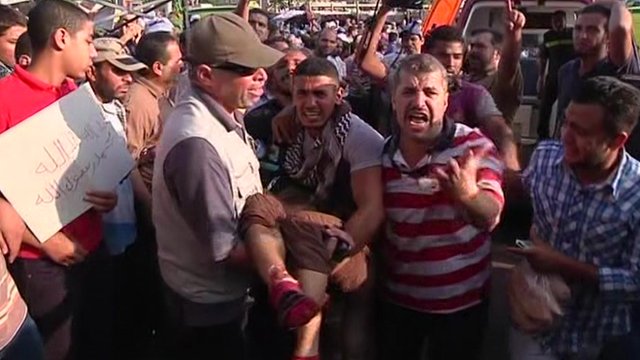 Mr Badie is accused of inciting the violence in Cairo on Friday in which at least 51 people were killed.

Several leading Brotherhood figures are already in detention and warrants have been issued for hundreds more.

It comes as the interim prime minister attempts to form a government after the overthrow of President Mohammed Morsi.