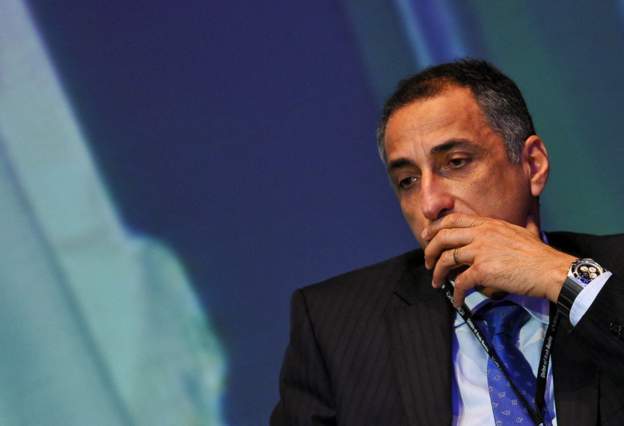 Tarek Amer's resignation has been described as a shock decision
30.5k Shares

The governor of Egypt's central bank, Tarek Amer, has resigned more than a year before the end of his second term in office.

The move - which triggered a sell-off of government bonds - comes one day before the monetary policy committee is expected to raise interest rates.

Inflation stands at nearly 15%, three times what it was only a year ago.

Mr Amer said he was stepping down to give others the opportunity to continue the successful development under President Abdel Fattah al-Sisi, who accepted his resignation and named him a presidential adviser.

No replacement was immediately named for Amer, who had been appointed governor of the central bank in November 2015. He has been criticized for his handling of Egypt’s financial challenges.

The currency is under pressure, sliding in value to more than 19 Egyptian pounds to the dollar. That followed a central bank decision allowing the currency to depreciate by around 16% in March to try to stem a growing trade deficit.