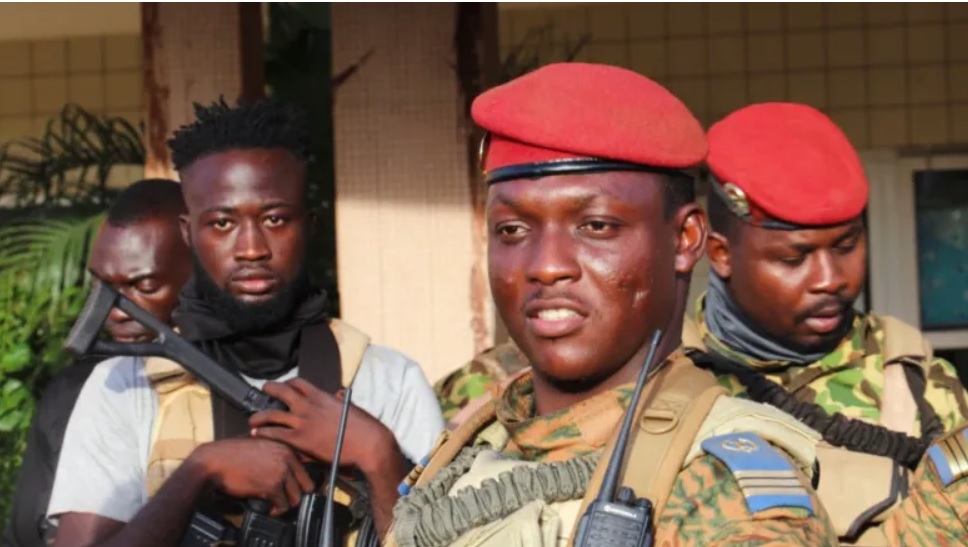 Burkina Faso is unhappy that Ghana is concerned about the Wagner mercenary group from Russia around the northern border.

Burkina Faso has therefore recalled its ambassador in Ghana after President Nana Addo Dankwa Akufo-Addo said on Wednesday that the Francophone neighbour has hired Russian mercenaries to help fight an insurgency and using a mine to pay them.

The leadership of Burkina Faso on Friday met Ghana’s Ambassador in Ouagadougou for some explanation.

The Ambassador was summoned for “explanations” after President Akufo-Addo at a meeting in the United States of America said Burkina Faso had hired the Russian mercenary group, Wagner, the Burkinabe foreign ministry said.

Speaking to reporters alongside U.S. Secretary of State Antony Blinken on Wednesday, President Akufo-Addo said: “Today, Russian mercenaries are on our northern border. Burkina Faso has now entered into an arrangement to go along with Mali in employing the Wagner forces there,” President Akufo-Addo said, adding that it was a distressing development for Ghana.

In a statement issued after the meeting with the ambassador, Burkina Faso’s foreign ministry said it had “expressed disapproval” about the statements made by president Akufo-Addo.

“Ghana could have undertaken exchanges with the Burkinabe authorities on the security issue in order to have the right information,” it said.

However, it did not confirm or deny the allegations. In a separate message to Reuters, the foreign ministry spokesperson said, without elaborating: “In any case, Burkina has not called on Wagner”.

Burkina Faso also recalled its ambassador from Ghana for a meeting, the spokesperson said.

Burkinabe authorities have not commented publicly on whether or not they are working with Wagner, a mercenary group that was hired in neighbouring Mali to help fight Islamist militants.

Militants have made increasing inroads into Burkina Faso, triggering two coup d’etats this year, one in January and one in September, as the military tries to re-establish control of the country.