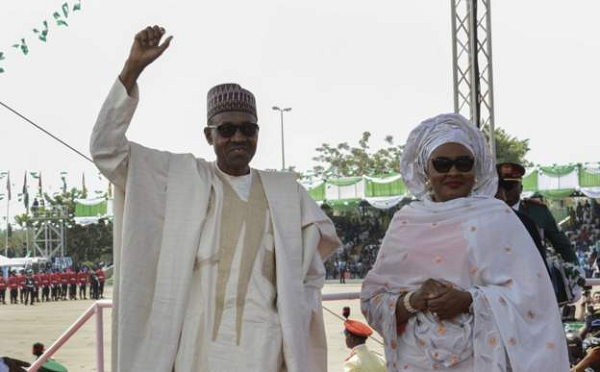 A Nigerian man accused of creating and sharing a fake video of President Muhammadu Buhari marrying one of his female cabinet ministers has been charged in the northern Kano state.

The Department of State Services arrested Kabiru Mohammed in January but only charged him on Tuesday.

The department said the suspect had confessed to creating the fake wedding video.

The court heard that the fake video had tarnished the character of the people it depicted and had caused disaffection within their families.

The department requested the court to deny Mr Mohammed bail to allow it conclude investigations and seek legal advice from the justice ministry in Kano state.

But the court granted him bail after his lawyer argued that the offence was bailable. The next hearing is on 5 February 2021.