Why we need national cathedral 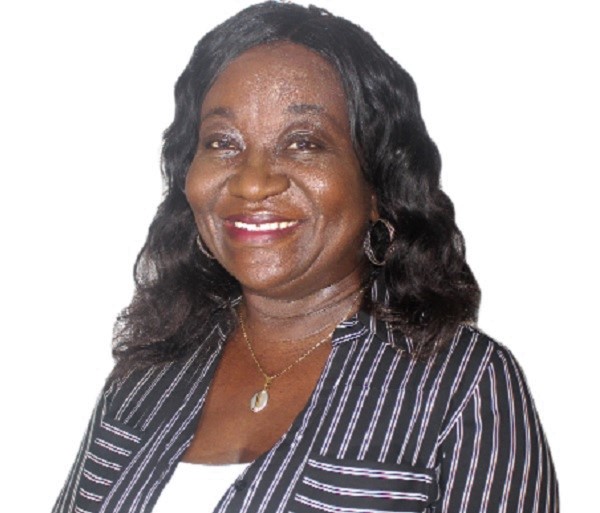 It was a Saturday morning and I had the privilege of living in the apartment of my childhood classmate from Sunyani Experimental School.

The apartment was in a prime area in Washington, D.C. and only a walking distance from the National Cathedral.

I was scheduled to relocate from the apartment that afternoon to my friend’s country home in rural Virginia.

I had always wanted to visit the National Cathedral, all the Smithsonian Institute sites, the Woodley Park zoo and other tourist sites in Washington, D.C., while a student at Georgetown Law more than 20 years ago.

However, I never had the luxury of time and was busy with studies as well as fraternising with friends in my scarce free-time.

I woke up with determination to rush to the cathedral, enjoy the sights, before my friend and family arrived to pick me up.

I walked to the Cathedral, got to the gate and suddenly felt elated with its imposing presence. I went to the outer entrance, checked the price of tickets for guided tours and self- tours. The self tours were cheaper so I settled for the self-tour.

By my memory the cathedral was about 11 or 12 floors. I took an elevator and went straight to the 7th floor, where I was assured of viewing from an observatory, the Bishop’s Garden and the D.C. area right down to the Potomac River. It was a very beautiful sight.

I began descending the flight of stairs, while reading about the history of the cathedral. The foundation stone was laid on September 29, 1907.

Even though it had been in use for decades, the whole construction was finalised over a period of 83 years which ended on Sept 29, 1990.

An earthquake in August 2011 led to the destruction of some of the roofing. The reconstruction of the affected roofing was completed in five years by 2016.

As I got downstairs, I noticed that the Cathedral had a number of different chapels. That was a new experience for me because all my life, I had known of only churches with one big room which served as seating and worshipping area.

I remember one of the chapels where there was a notice that we could write a prayer topic, put in a receptacle provided and pray to God. I did and knelt down to pray while asking a nearby tourist to take a photograph of me.

I went to the Hellen Keller Chapel where she is buried. Hellen Adams Keller was an American Author, political activist and lecturer who had been born blind but had nonetheless acquired a Bachelors degree and contributed to society by her writings.

After my tour and experience with the different chapels in the Cathedral, I visited the shop in the basement. I looked at all the souvenirs and bought myself a red coloured bookmark with gold-coloured embossment of the ‘Washington National Cathedral”. I’m looking at my bookmark right now. I also bought a book on “Heaven is for real”.

In Ghana, I have always wondered why we have to hold state funerals of distinguished persons at the Accra International Conference Centre (AICC).

I remember the funeral of the former U.N. Secretary General, the late Mr Kofi Annan, Vice-President, Paa Kwesi Amissah-Arthur and J. H. Mensah at the centre.

With the report that the AICC is fully in disrepair it affirms my opinion that it has been over-used and also wrongly used at times for funerals.

I remember the loads of arguments for and against the building of the AICC which was derogatorily described as the “Pink edifice.” Had the AICC not been built by 1991,
I wonder where we will have over the years, had the thousands of conferences and events, not to mention the jobs and income generation opportunities. Kudos to the foresight of the PNDC regime.

The arguments for and against a National Cathedral in Ghana have been over-exploited and exhausted. However, this is really the time that in my opinion, we urgently need our Accra National Cathedral as a place of worship, hopefully with different chapels, musical-concert halls, elevators, a venue for state funerals, other national events, meetings, conferences and religious exhibitions.

Design of the national cathedral

The Cathedral could also have an international and domestic tourist attraction with informative brochures, book, bibles and other shops with souvenirs and gifts. A self-sustaining secretariat with no burden on the sparse national budget is required for administration.

Funds may also be generated from staff training for individuals or groups from other countries who want to study religious tourism and management of such sites.

Long live Ghana and may the Accra National Cathedral come into fruition.

The Writer is a Lecturer in Law & Legal Practitioner at GOB Law Consult.