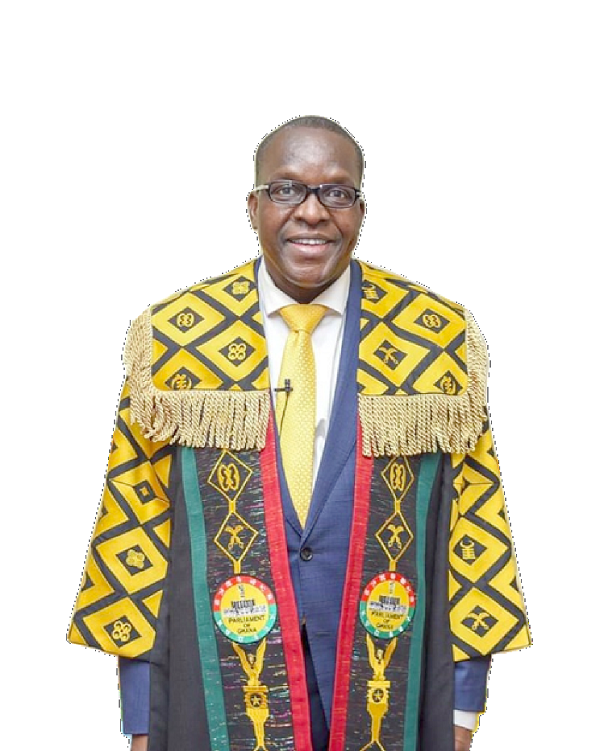 When a court of competent jurisdiction anywhere acts in excess of legal power conferred upon it by either the constitution or the rules of court, we say the judge presiding over that particular court has acted either without jurisdiction or in excess of jurisdiction and all judgments, rulings or pronouncements emanating therefore are null and void and of no effect.

However, when a body which is also a creature of the Constitution like Parliament goes beyond the scope or in excess of the power conferred upon it we say that, the body has acted ultra vires.

Recent events in Ghana have demonstrated that our Parliament has sinned against the ultra vires rule on two occasions.

Parliament constitutes one of the three arms of government, the other two are the executive and the judiciary.

To use ordinary parlance, none of these arms is supposed to cross the path of each other, yet each arm is to keep an eye over the activity of each other.

Hence in those days when the dreaded advanced level, (‘A’ level) was in place in our academic curricular one of the popular ‘A’ level questions, repeated often times was, “separation of powers, checks government are two sides of the same coin – discuss”.

The core mandate of Parliament is to make laws for the smooth governance of the country.

The mandate of the executive, headed by the President ,is to implement these laws and issue directives as and when possible.

The role of the judiciary is to interpret the laws made by Parliament, otherwise known as the legislature in accordance with the law and crack the whip when any one falls foul of the law.

This in short is what is referred to as the separation of powers.

When each of these areas of government tries to meddle in the affairs of each other there is a constitutional crisis.

How on earth, and within the context of the rule of law, can Parliament whose mandate is to legislate, constitute itself into an investigative body to probe the Bank of Ghana on why the licensing of some non-performing banks, who continuously squandered bailouts, were withdrawn?

I was not surprised at all when the governor of the bank declined an invitation to appear before it; while bereft of any prosecutorial authority, Parliament could not invoke any sanctions on the bank.

The governor or any member of the bank would not have dared ignored a subpoena from a court of competent jurisdiction to appear before it to explain before it why it acted in a particular manner, in a case pending before it, simply because the role to crack the whip on any infraction of the law Parliament makes does not lie with Parliament, but with the judiciary.

As if that snub of Parliament was not enough Parliament recently exposed itself to public ridicule by its directive to the Ghana School of Law to admit some number of students who attained the minimum pass mark, but the school thought it could not absorb them.

Pathetic as the plight of these students is, the appropriate forum to determine whether or not their right to further education has been trampled upon by the Ghana School of Law is not Parliament, but the courts, which is the judicial arm of government.

When the Attorney General threw all parliamentary courtesies to the wind and came out publicly to tell them that they had no such mandate, I was elated.

What was even more worrisome in that Parliamentary “misdirective” (if there is ever a word like that) is that, that same issue was in court with as many as 160 people seeking to enforce their rights in accordance with law.

If nobody in Parliament knows, both the Speaker of Parliament, Alban Kingsford Bagbin, and Joseph Osei Owusu, his deputy, are seasoned lawyers who were in very successful legal practice before their parliamentary careers.

They should know that when a case is in court any discussion on it anywhere is forbidden by law.

We call it sub judice.

Another note of caution I would like to offer our House is that to maintain their dignity, Parliament should not shield any member who falls foul of the law they make, which commands obedience from all and sundry.

Parliamentary immunity should not be used as shield and should be invoked at the right time and in appropriate circumstances.

Please to make our infant democracy grow, let’s protect the legal rational order and allow our institutions to work.

The writer is a lawyer, E-mail: This email address is being protected from spambots. You need JavaScript enabled to view it.