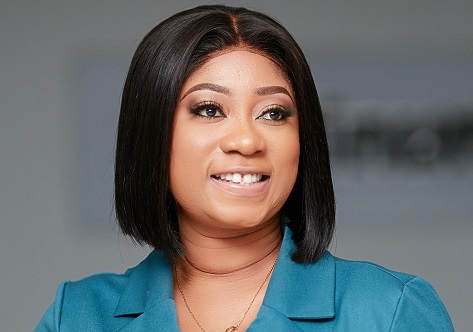 LAST year the EIB Network, which has stations such as GHOne, Starr FM, Agoo TV among others in its stable, was hit by a wave of resignations, with over 10 workers leaving for various reasons.

Of course, that was not going to deter others so new faces joined the outfit including former TV3 news anchor Natalie Fort and former Metro TV newscaster Lily Mohammed.

The Ghanaian media landscape is going through a lot of challenges, especially when it comes to cash flow, and EIB is no exception.

In the face of these challenges, there is no reason to doubt that some of those who are with EIB will also leave when the going gets even tougher but Lily Mohammed, who is the co-host of Toast on GHOne and presents news on Starr FM, says she is cut from a different cloth.

According to her, although she is part of the new faces to join the brand she has no intention of leaving.

“I am stating with all sincerity that I will not leave EIB, I have no intention of doing that and my reason is that there are so many things to learn here. I have lots of people who are doing great things and I want to learn from them. I honestly do not have any intention of leaving this firm.

“The industry is such that you need to have the passion for it, the willingness to learn and know that what we do goes beyond glitz and glamour. When you come in with that mindset of glitz and glam, you will not last,” she told Graphic Showbiz recently.

Talking about her stay at GHOne, Lily said it had been great. “I love it here, it has been wonderful, I have people I look up to and I am learning a lot,” she explained.

Talking about her life principles, the African University College of Communications (AUCC) student said she believes you will reap whatever you sow.

“I believe that you will pay for whatever you do, you will pay for how you treat people so be careful of your steps, be mindful because the shadows of the past always comes back to us,” she stated.