We’re crawling but will get there —Ivan Quashigah 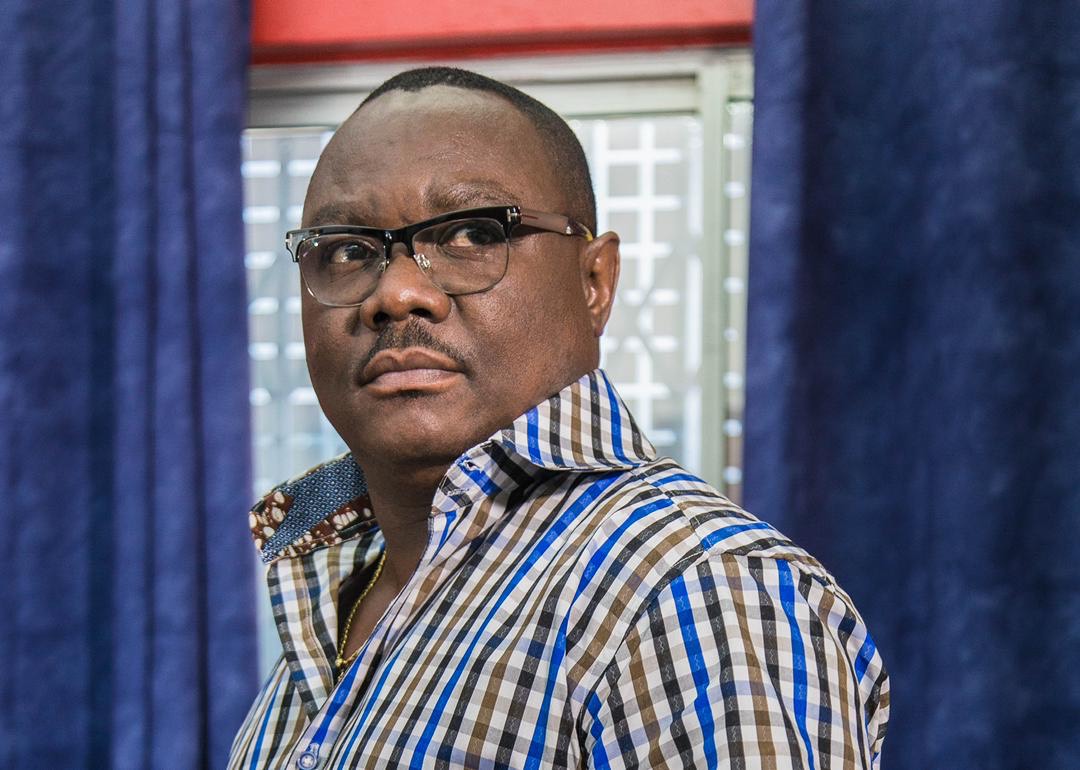 That the local movie industry has seen a decline in recent times cannot be disputed but movie producer and CEO of Farmhouse Productions, Ivan Quashigah, is optimistic things will turn around.

Although bouncing back is in the early stages yet, Ivan is of the conviction that the movie industry will be back on its feet in no time at all.

In an interview with Graphic Showbiz, Ivan delved into the current situation with the industry and also looked at the way forward.

‘’We are still at the beginning stages; we are still crawling. We haven’t really taken off in terms of production. For us to really have a thriving industry, there has to be a lot of production and if that happens, then the themes will be varied and we will have a wide range of themes.

‘’What happens here is that producers see a particular film do very well and somehow, everybody goes in that direction so we end up replicating the same themes without venturing into others. Our historical stories about Yaa Asantewaa, Okomfo Anokye and all the big festivals we have ought to be brought to the screens.

Ivan gave his thoughts on what he believes should be the government’s support for the industry, “In terms of support, I have always said the film industry is somehow driven by private people’s efforts so it looks like the government doesn’t put in a lot because the benefits of the entertainment industry are not quite easily quantifiable. You go to the hospital and you can see that they have treated 5,000 people, in terms of the entertainment industry it is not like that.

“What we have all come to see is that the benefits we derive from the entertainment industry or cinema go far, far beyond anything else, it rebrands the country, it provides visibility for the country just as the Black Stars are doing worldwide. Films build pride and confidence in the people, these are things that are priceless that we can leverage.

“So far, when it comes to government’s support, we have the Film Bill, as well as the National Film Authority. But we need support to create an enabling environment for filmmakers to thrive. We don’t need a lot of money because when we have digital platforms and opportunities to put films out there, we will make money.

“Also, we need the government to help us with venues to show our films around the country. I know that distribution is the bane of the industry so if our films are well distributed even around Ghana, filmmakers can make their money back and come out with more films.”

He also opined that a film fund would come in handy, and said: “We need a film fund where filmmakers can borrow from to finance their films and then pay back. The tax on film equipment should be minimal and filmmakers who have set up their own companies should be given some tax holidays maybe for five years.