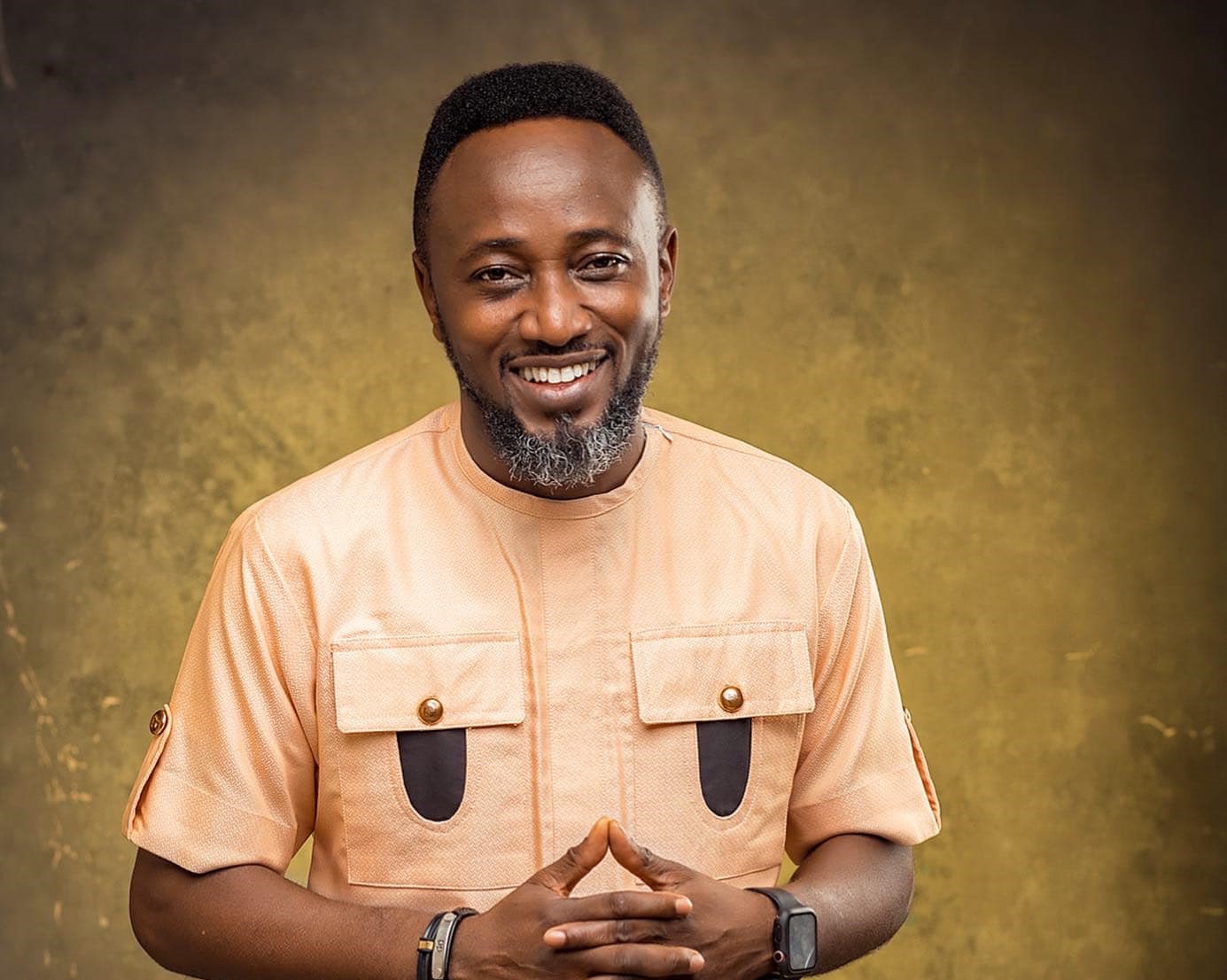 Event organisers are calling on the government to ease up the tax requirements needed to organise their events.

According to them, there were already too many costs involved with organising an event which sometimes made them run at huge losses.

The subject was the focus of discussions at the December in Gh stakeholders meeting held in Accra on Tuesday, December 6.

The CEO of Image Bureau and host of Rhythmz A-Z on Joy Fm, George Quaye lamented that although organisers were partners with the Ghana Revenue Authority in developing the country, the tax imposed on them were exorbitant making it almost impossible to make gains.

“We keep paying every year. Some of us organise about six or five events and we keep paying these taxes to the GRA in hundreds of thousands but there's nothing that comes back and we run at losses.

“When we book a venue, they are already paying their taxes, the vendors that are invited to our events are also paying to you, the number of tickets we are also selling we will still have to pay a percentage to you so what is coming back to us when and we are partners in the development agenda," he said.

The stakeholder meeting brought together event organisers from across the country, representatives from the Ghana Tourism Authority (GTA) and Ghana Revenue Authority to deliberate and discuss the way forward at this year’s December in Gh events.

Community Laison at the Beyond the Return Secretariat, Socrates Safo also stated that it was not the case that event organisers were not in favour of paying taxes but had huge challenges with the payment of exorbitant taxes.

He, therefore, suggested that the Revenue Authority categorises the various events and offer a flat rate that would be flexible for all.

The Public Relations Officer for Little Havana, Daniel Asaah also recommended that the Revenue Authority should offer the organisers tax holidays in December.

“Beyond The Return is a government initiative and once government sets up such an initiative, event organisers become pillars holding it with our events bringing people in.

“The government can hold a conversation with us and help us with tax holidays to ease up the costs for us," he said.

The Enforcement Supervisor the Ghana Revenue Authority, Francis Daah said the authority had noted with concern all the issues raised and advised the organisers to present a letter to the Commissioner of tax for a concerted agreement and the way forward.

He, however, advised them to adhere to all tax requirements this December to ensure the successful organisations of their shows.