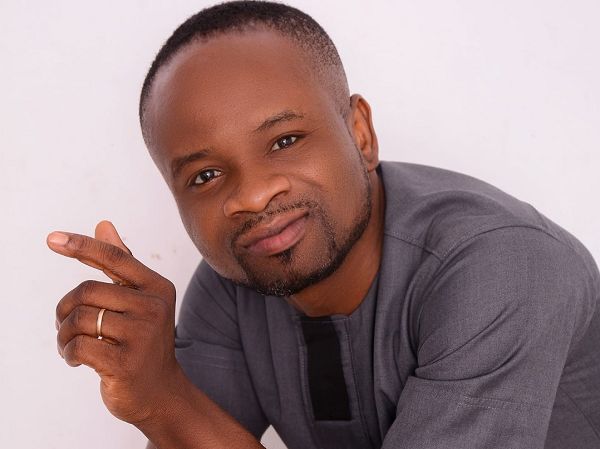 Kumasi-based Heaven FM’s presenter, Felix Agyei, popularly known in the media space as Mr Lattus, has won the ultimate prize at the 2021-2022 edition of the Fokelx Media Awards.

Mr Lattus won the ‘Best Radio Live Worship Host’ of the year, gaining the highest votes in both the TV and Radio categories, hence becoming the ultimate winner of the contest.

For his prize, he received a plaque and brand new Toyota Yaris saloon car.

The event, held at the National Theatre in Accra on Saturday, April 30, 2022, is aimed at motivating and honouring hardworking media personalities in the country.

In an interview with Graphic Online, Mr Lattus said, “Among all the Radio and Television stations, I had the highest votes and I was crowned the overall winner for the Year.”

Mr Lattus, who has been in the media industry for about 13 years, said he draws his inspiration from the fact that many families are touched by his life worship programme.

“Feedback from my listeners, motivation and hopes they receive on the programme keeps me going,” he noted, sharing an experience on how his programme saved someone from committing suicide.

“Someone was in the process of committing suicide but upon listening to my programme had a change of mind. I thank God that my programme saved the person’s life,” obviously happy Mr Lattus disclosed.

Similarly, he said, he is always motivated seeing “the youth in genuine worship of God on my programme.”

Mr Lattus told Graphic Online that his main objective was to lead as many people as possible to God, saying “My main objective for hosting this programme [Live Worship] is to lead all persons who call himself or herself the son or daughter of God in genuine and Holy Spirit filled Worship on Radio and on their screens.”

For him, through his live worship programme, many depressed souls get motivated and are drawn closer to God, pointing out that “I use the same medium to talk to persons who think they are doomed or have no hope again in life. Though I am not a pastor or a prophet of any church, but with the word of God and his inspiration, several people have survived in their trial times, of which I give all glory to God.”

Mr Lattus thanked God for the award and also commended the organisers of the programme for recognising his efforts, promising his listeners to expect more from him.