Stars come out for CK Mann 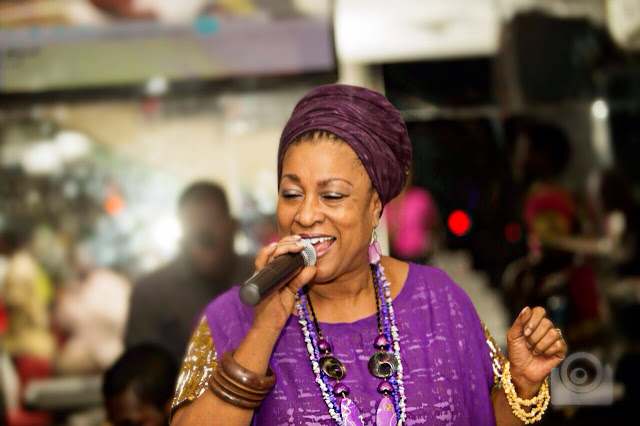 Several prominent Ghanaian musicians will mount the stage tonight, October 15, at the + 233 Jazz Bar and Grill in Accra at a concert in honour of veteran highlife star, CK Mann.

Nana Nyarko ‘Quantos’ Ackah-Yensu, a member of the +233 Jazz Bar and Grill   management team, told Daily Graphic proceeds from the show will go to CK Mann who had not been well in recent months.

“The man stands tall as far as popular music in this country is concerned and he deserves to be celebrated,” Mr Ackah-Yensu said.

CK Mann was born in Cape Coast, in the Central Region in 1936 as Charles Kofi Amankwaah Mann. A former seaman and member of Kakaiku’s Guitar Band, he formed his Carousel 7 band and shot to fame with his Edina Benya song around 1969.

He dedicated time and effort to bring a fresh feel to the traditional ‘osode’ rhythm of the fisherfolk of the Western and Central Regions.