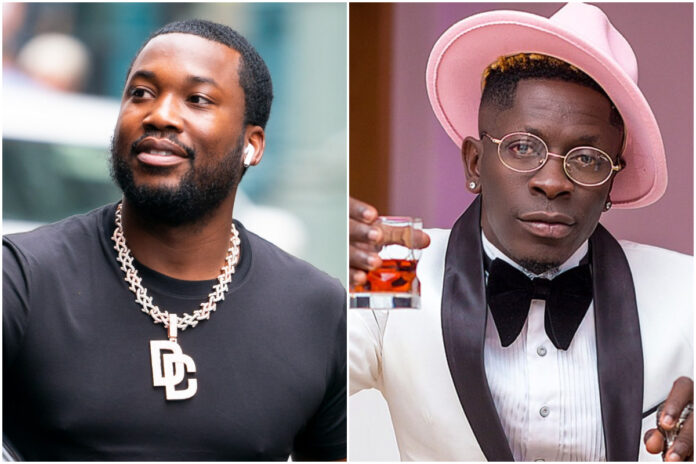 In the late hours of Thursday, December 29, the multiple award winning rapper who had thrilled thousands of patrons on the first day of this year’s Afro Nation festival held at the Marine Drive of Independence Square in Accra posted about the theft incident on social media.

“They pick pocketed me for my phoneeeeeee SMH…. Bring that Jawn back if you got it!!!" a post on his Instagram status read.

Meek Mill’s post has generated discussion on social media with a number of people reacting to it.

To solicit support for the return of the phone, the “On God hitmaker” has appealed to the “street boys” to bring the stolen phone.

“Streetz if you know you have Meek Mill’s phone pls return am …that’s if it’s true. You can’t do that to a real hustler .. by Moro morning Return am. Meek inspires all of us on the street a lot #1DON“, he posted on social media.

Meek Mill’s phone theft case comes hours after declaring that Ghana was lit because of his good experiences since his arrival.

At the moment, it is not known whether the theft took place at the concert or during his motorbike showdown earlier in the day.

Notwithstanding, he put up a solid performance to a healthy cheering crowd who wanted more of his 20 minutes performance as the headline artiste at this year’s Afro Nation festival.