Party Live with Gyakie on December 16 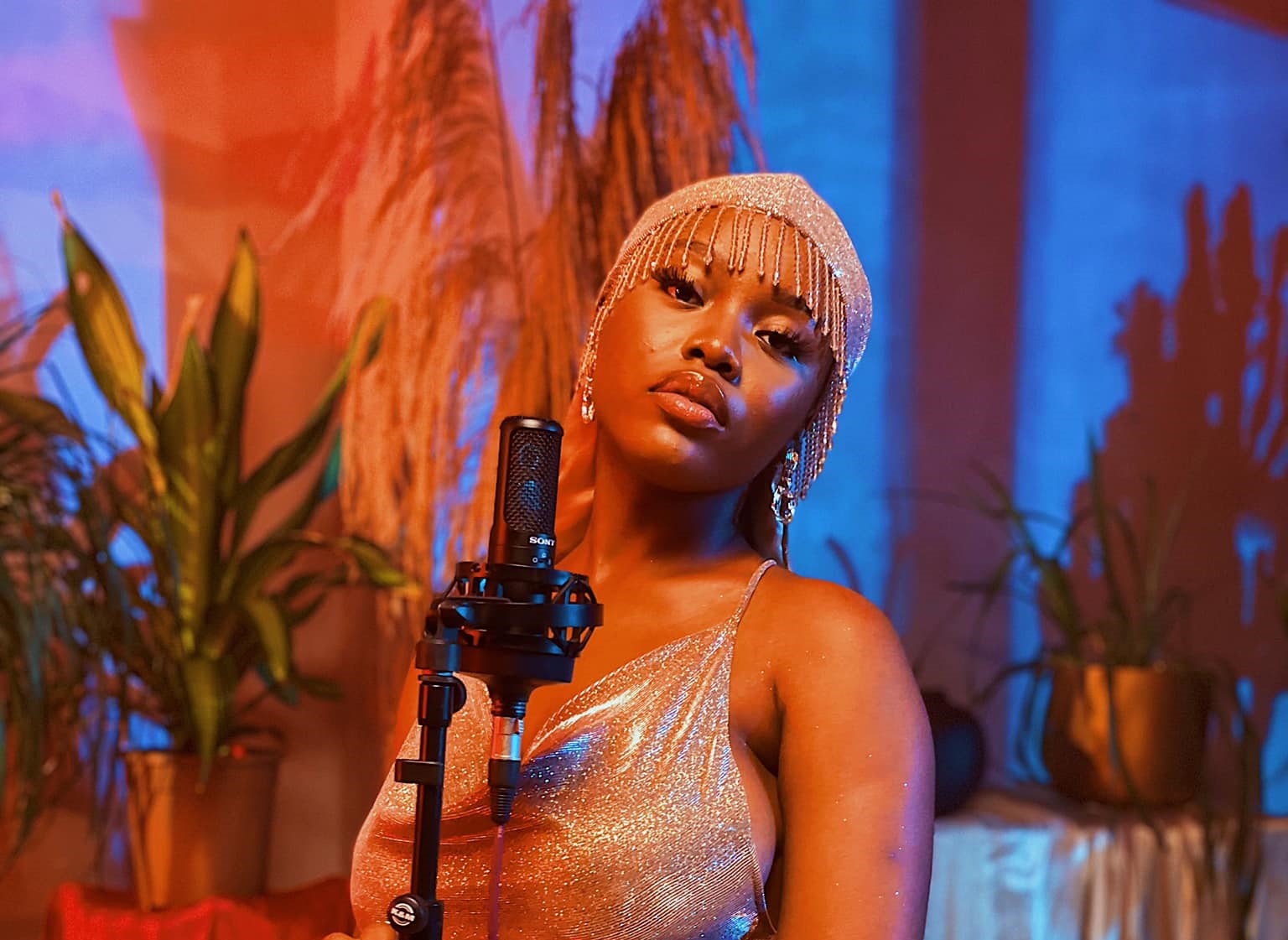 IT’S a countdown to singer Gyakie’s birthday which falls on Friday, December 16 and the Forever hitmaker is gearing up to give a good gift to her fans with a gig dubbed, Party Live in Concert.

Even though Gyakie has not given much details of the upcoming show, she is already whipping up enthusiasm with regular posts on social media.

In a social media post, she said, “Party Live with Gyakie on 16th December at the La Palm Royal Beach Hotel which happens to be my birthday as well. Come lets party and sing your songs together.”

Since announcing her presence on the music scene in 2019 with her maiden Love is Pretty, Gyakie has worked hard to stay relevant with chart-topping songs such as Forever, Something, Flames and Need Me.

She sealed her “arrival” when she successfully headlined her maiden concert in December last year and had a number of artistes including Efya on the show.

Undoubtedly, this year has been a good one for the graduate of Kwame Nkrumah University of Science and Technology (KNUST) who boasts of many prestigious awards including Best West African Artiste at Nigeria’s Headies Awards in September.

Last month, she added another feather to her cap when she became the first Ghanaian artiste to be featured on Apple Music’s Home Session series on the music store.

It was another victory for Ghana when she was named on the list of YouTube Black Voices Fund Music Class 2023 last week.

At the moment, Gyakie, real name Jacqueline Acheampong boasts of The Seed and The Diary Extended Plays and it is expected she will thrill fans with favourite songs from both projects.