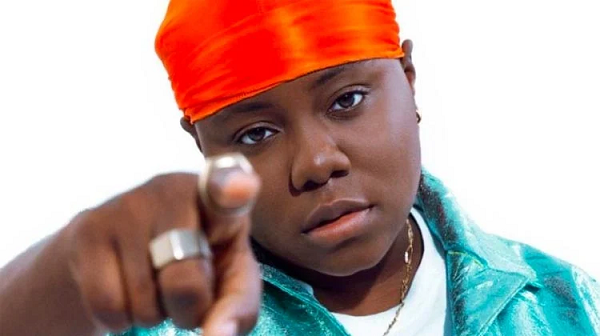 The popular Afrobeats singer Teni has dismissed rumours there was an attempt to kidnap her in Nigeria's southern Rivers state, after a video emerged over the weekend which showed a commotion during her performance there during which she left the stage.

Some people were running and loud bangs could be heard in the background.

Police later confirmed that shots were fired by security operatives to restore order and not kidnappers, according to Nigeria's Vanguard paper.

"Myself and entire team are safe and back home now," she wrote.

"It all happened so fast there was no incidence of attempted kidnap," Teni continued. "A fight started out backstage and that lead to a stampede," she said.