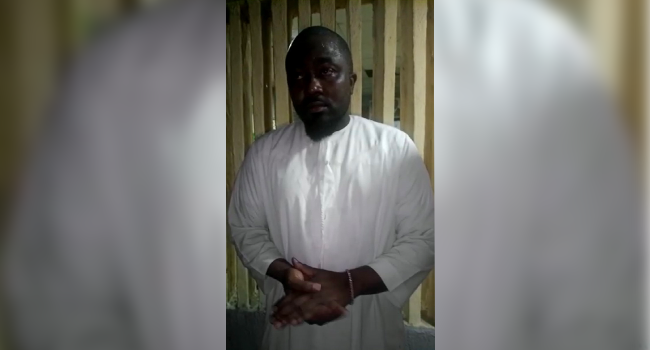 There has been no comment from Ice Prince or his team
30.5k Shares

Popular Nigerian rapper Ice Prince has been arrested for allegedly assaulting and abducting a police officer who had detained him.

“He, thereafter, abducted the police officer in his car, assaulted him, and threatened to throw him in the river. He has been arrested and would be arraigned today," Mr Hundeyin said.

There has been no comment from the musician or his team.