My mother’s demise inspired me to do music – Korsah 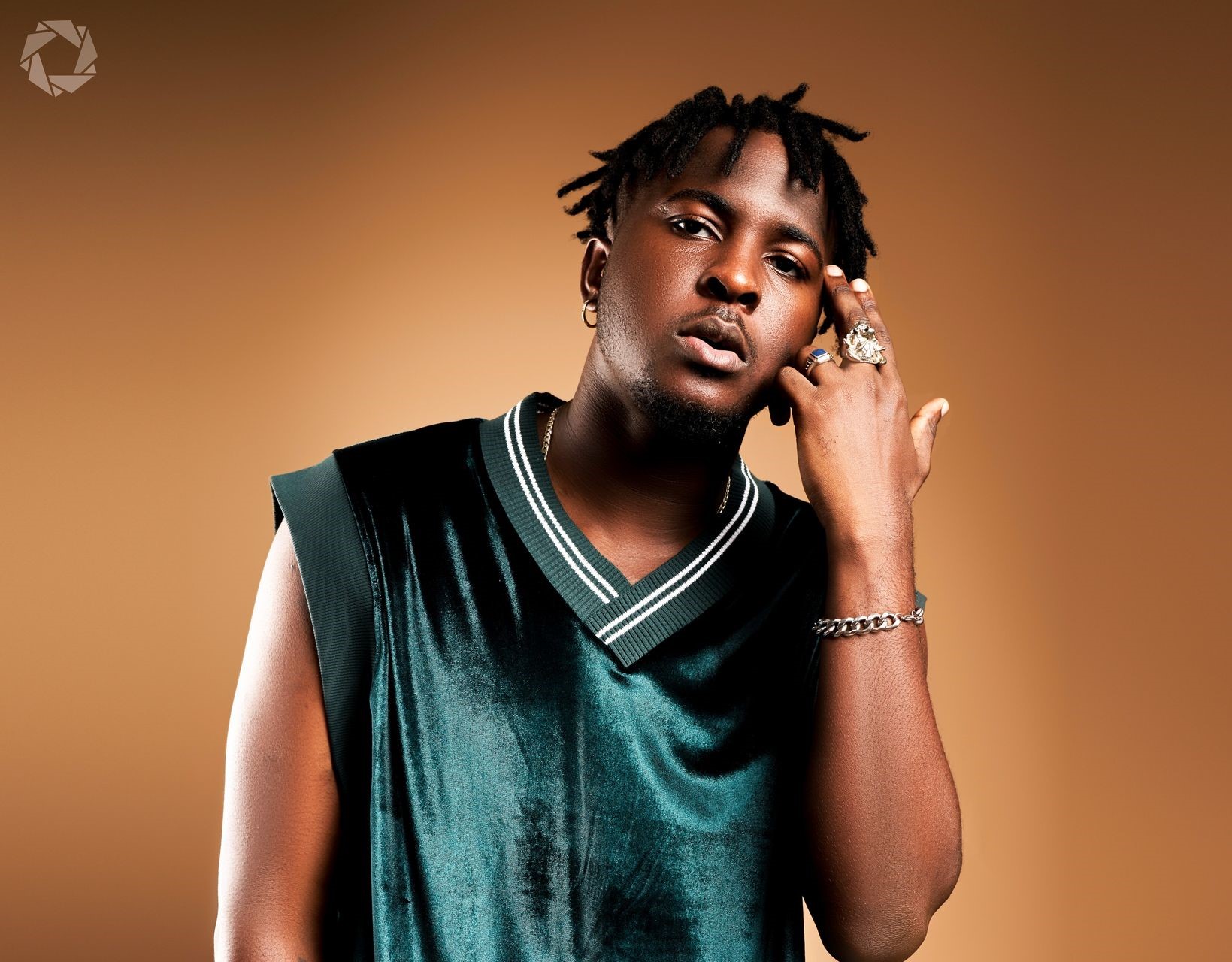 Budding musician Korsah has said that his mother's death in 2015 gave him the inspiration to pursue music.

Despite how tragic the incident was, he found inspiration in it.

Korsah took his time studying music when he made the decision to pursue a career in it, and he chose his genre later.

Since starting his career in music in 2015, Korsah has made a statement and has gained a lot of admirers.

His resilience, consistency, and passion have seen his career move swiftly to the top. He has been an independent artist since his debut but with close relation with BMW music based in Chicago and 610 music headed by Kofi Sonny.

I’ve delayed my calling as man of God  – Yul Edochie


Korsah’s outstanding talent came to light when he released “Snapchat” in 2015. The song went viral on all platforms.

Korsah has a new song Hater which has started gaining attention on the radio stations.

He reveaked “Hater,”  written two years ago came from a real life incident.

He has worked with amazing artists, such as Flowking Stone, Broni, and Kofi Mole.

The rapper believes that the best kinds of music are not the ones that are made with noise, instead, they are those which have a clear message and authentic sound.