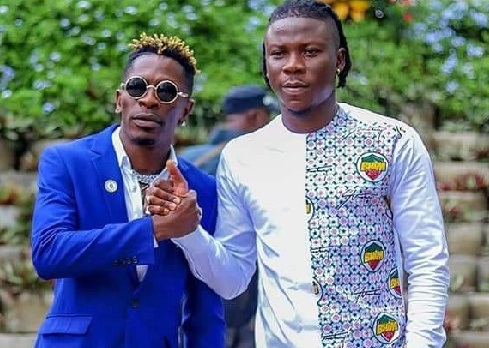 LAST week, Public Relations Officer of Charterhouse, organisers of the Vodafone Ghana Music Awards (VGMA), Robert Klah, announced in an interview that the scheme’s board had decided to lift a ban it imposed on Dancehall artistes, Stonebwoy and Shatta Wale.

According to him, Charterhouse would meet the two artistes, who were banned for their roles in the fracas that ruined the 2019 event, before an official announcement would be made.

Since then, there have been mixed reactions to the news and discussions among industry players have not stopped. Graphic Showbiz has been speaking with some industry players, who say there is more than meets the eye and Charterhouse has questions to answer on its decision.

Producer/Sound Engineer, Fred Kyei-Mensah, popularly known as Fredyma, said while the decision to reinstate Stonewboy and Shatta Wale was a good one, there was still much left unsaid.

“Businesswise, it is good for the award scheme. It is a good move by Charterhouse to lift the ban but that depends on whether the two artistes will accept it or not.

“It is only the two artistes who can say yes or no. If they don’t like the way Charterhouse took them out of the scheme then they can forget about VGMA and focus on other award schemes,” he said.

He explained that there are questions Charterhouse had to answer.

“What is the stand of the court since the case is still in court? Has Charterhouse decided to take the case out of court? Did Charterhouse sit with the two artistes before drawing a conclusion? These are questions we need answers to,” he said.

Dancehall artiste Ras Kuuku said the lifting of the ban was welcome news since the two artistes played a major role in the Ghanaians music industry. 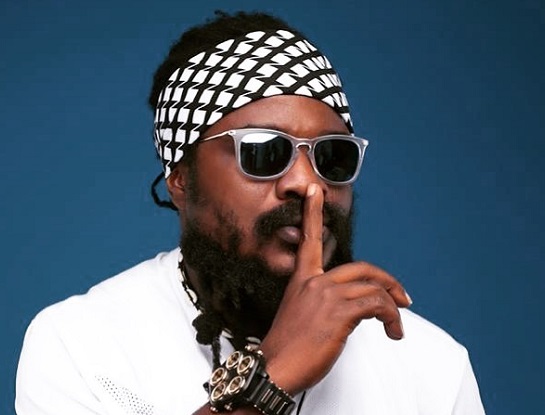 “You cannot talk about the Ghanaian music industry without Shatta Wale or Stonebwoy because they are two of the hottest artistes at the moment. They have the following and I am personally happy they are back in. I wish them the best and I hope that everything will be resolved between Charterhouse and the two artistes,” he said.

For artiste manager, Kwesi Ernest, it is important for Shatta Wale and Stonebwoy’s work to be awarded on such a big platform as the VGMAs but looking at how they were banned, it would have been proper to solve everything on the low first before the news came out.

“Are the organisers lifting the ban for business or their own personal gains? Are the organisers considering bringing them back to promote the awards? The court has not ruled whether Shatta Wale or Stonebwoy were right and we need to know. This was an international case so it will be right for Ghanaians and the world to know the outcome,” he told Graphic Showbiz.

According to him, if the lifting of the ban was because of the reasons he had raised above then, it was quite unfortunate.

“We as stakeholders and Ghanaians as a whole have been taken for granted and we need answers. Some of us will keep asking questions until we finally get answers. I am personally not happy with the way the announcement came and I am very suspicious about something,” he stated.

Kwesi Ernest added that such a huge announcement should not have been made by the PRO but by the board’s chair so that questions could be asked for the right answers to be given.

Journalist/entertainment critic, Halifax Ansah-Addo, was also not happy about the lifting of the ban because there are so many unanswered questions. 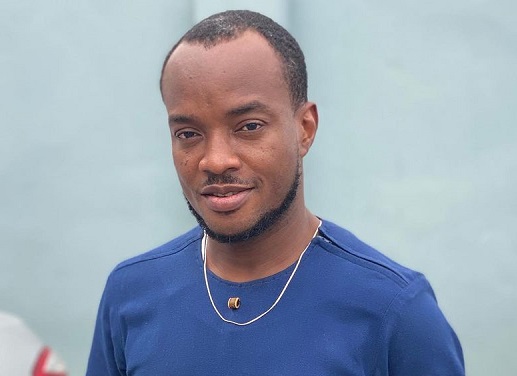 “What has changed, what did the organisers consider before bringing them back? From what I heard, I know the two artistes were not even consulted before the decision was made.

“What Charterhouse did make me feel the absence of the two talented artistes is a big blow to them and they need to get them back in by hook or crook. I think it is a rushed decision because as it stands now, no one knows what led to the sudden change of mind,” he said.

According to Halifax, the organisers should have sat the two artistes down, discussed with them why they were lifting the ban and cautioned them not to do that again.

“As we speak now, Stonebwoy or Shatta Wale has not agreed whether it is their fault or not and whether they will even be part of the award scheme again. It was a hurried decision,” he stated.

When Graphic Showbiz reached out to Stonebwoy, he did not want to speak too much on the lifting of the ban but said he was yet to take a decision on the matter since the organisers had not discussed anything with him.

Shatta Wale’s team said their outfit was considering having a conversation with the organisers to iron out things before they could decide to be part of the award scheme.