Media cause of ‘beefs’ in music - Okra 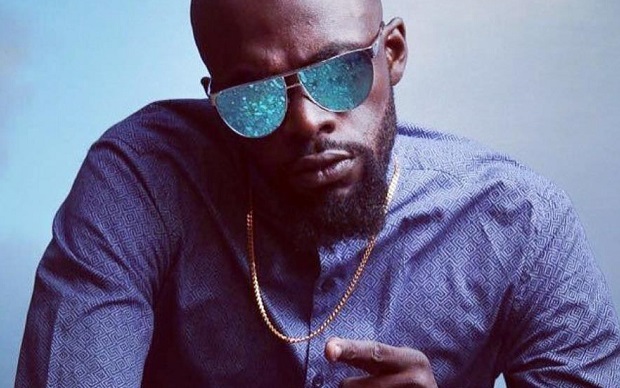 Ghanaian rapper Okra Tom Dawidi has taken the media to task, saying they are the cause of the many ‘beefs’ in the music industry.

According to him, the media like pitting artistes against themselves and end up creating confusion among them.

“They ask questions like ‘between these two artistes who is better in terms of rap or music'? They set this agenda, setting the artistes against one another, then the fans of these artistes take it to the next level and do all sorts of things,” he said.

According to Okra, the artistes also would want to prove to their fans that they are the best and would do anything to please them.

“Imagine this Asaase Radio thing where they want to pair Shatta Wale and Stonebwoy against each other. We might see it as normal but if one of these artistes cannot take it when he loses, it can create chaos. We don’t need this at this time,” he stated.

Okra explained that the media in other countries project their artistes more than creating enmity among them and it was about time Ghanaian media did the same.

“It is not as if the media in Nigeria or other African countries don’t have problems with their artistes but their first priority is to promote them; their songs, music videos and anything that will make them successful. This is what we need, any other thing is a secondary issue,” he said.

Talking about his music, Okra said he was waiting for the coronavirus to go down before he would release his new songs.

“I have a couple of singles but we are not in normal times and I want the coronavirus pandemic to go down a bit so I can start promoting them. They are beautiful songs and I know Ghanaians will love them,” he said.

In school, he started a group with a friend and they called themselves Tom & Jerry.

Okra has also been featured on works by other artistes including Qaata (Wunie), Sidney (Colour TV), Tinny (Lighter) and  Kwaw Kese (Asem Beba).

His presence on the scene has since then been sporadic with his releases including Winner For Life, Forever, Do Da Dance and Fitem but he remains one of the good rappers the country has seen.