I started my musical journey from a shrine - Enam 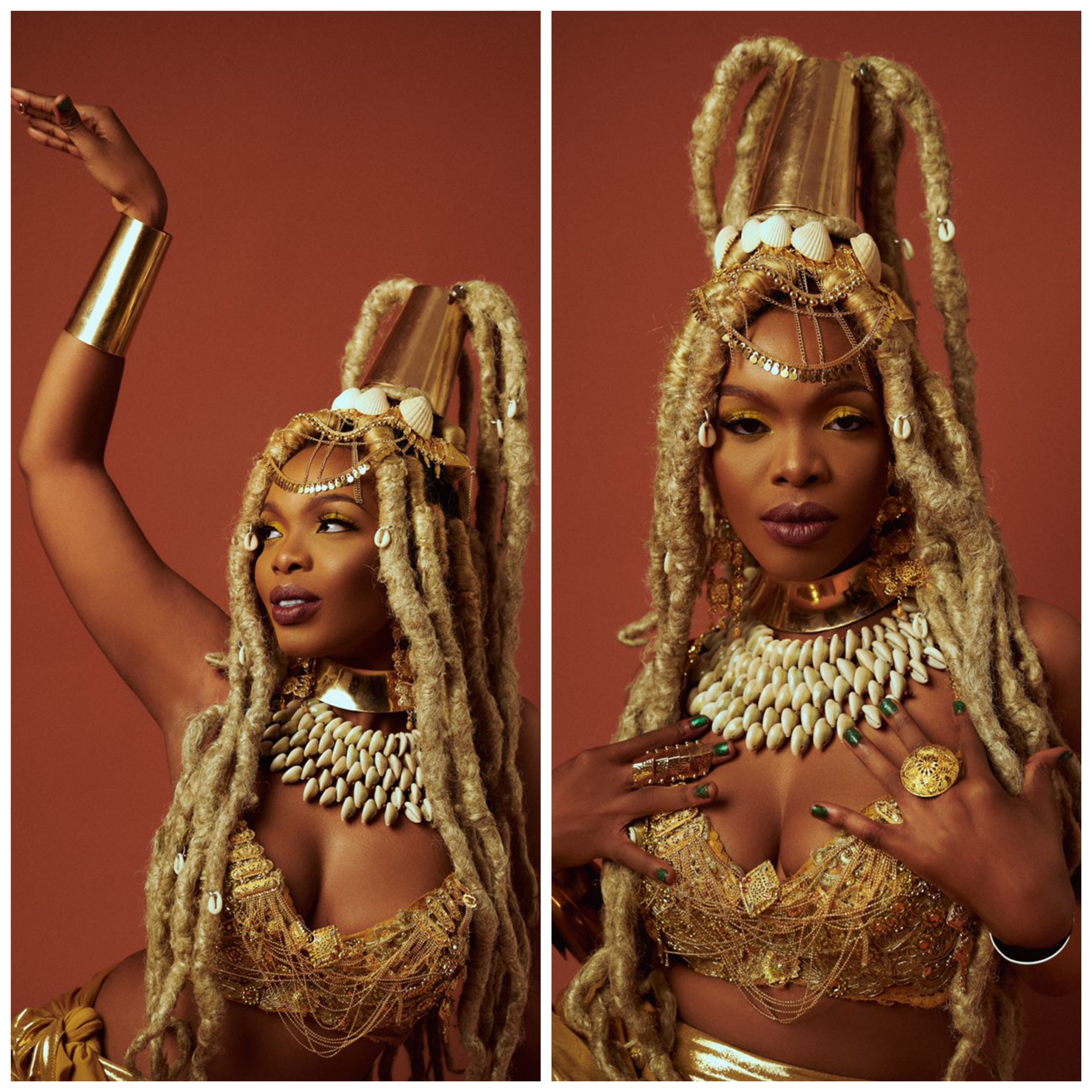 I started my musical journey from a shrine - Enam
30.5k Shares

Sensational Ghanaian female vocalist Enam KeteKu Angela known by her stage name Enam has revealed that her dream of becoming a top music star started from the Yeweh Shrine in the Volta Region.

Enam who has carved a niche as an "Afro Spiritual" artiste evokes soothing ancestral rhythms in her performances.

According to the songstress, her musical journey started from the shrine where her love for music grew stronger when she was singing with her great grandmothers in her early childhood days.

" My kind of genre of music is influenced by the "Hadzivodushis" (music goddess) of the Yeweh Shrine.

"I always feel I am meant for greatness because of my unique abilities and doing music makes me feel at ease," she said.

When asked about her debut Extended Play (EP), Enam said "Wuieve" which was the title of the EP meant number twelve (12) in the Ewe language as she believes her birth mark of twelve toes was a reminder that she was destined for something great in the music industry.

“This is not just an extended play. These are the messages of my musical spirits, true feelings on beats.” “Wuieve” let the story begin and let the chants flow," she added.

The first single “Alomo” from the “Wuieve” EP featuring Akwaboah is available across various streams platforms.