Good music gets you back into the game—Papi 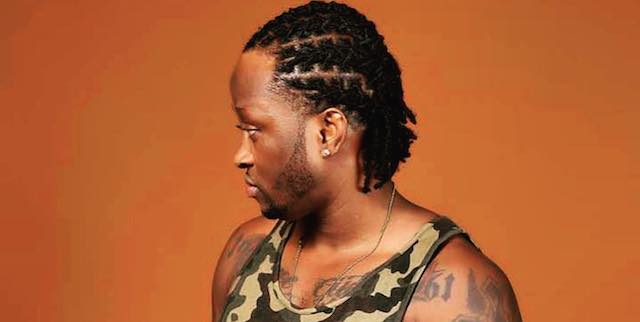 GETTING back into the music market seems to be an uphill task for musicians who take a break from their career.

They come back with songs hoping to top charts just like when they were in their prime but the songs hardly make any impact and then disappointment set in.

However, Papi of 5Five fame believes he has a solution for such artistes—just ‘bounce back with a good song’ and you are sure to fit in perfectly.

“Shatta Wale, for instance, played his game well by studying what Ghanaians wanted and it worked for him when he decided to comeback. I know a lot of old musicians who are finding it difficult to come back.

"The simple answer to that is to get the right song, study what is going on and give the fans what they want,” he said.

According to him, most of the older artistes have failed to understand and to meet the terms of the “current rules” because they want to do things as they did in the past.

“It is not really difficult getting back if you have been gone for a long time. Most times, the old musicians refuse to study the market to know the right songs to drop. These musicians need to study the trends and work with it.

Papi just released a new single, Location featuring Mr Drew and Krymi and he believes it will bring him back into active music business.

“I have been away for 10 years and I am coming back big. Trust me, I have done my homework well and know the right buttons to press.

“That is what I did with Location and the results have been massive because the song is gaining roots on social media, radio and TV.

"It is also making some progress on TikTok and I know that will pick up in the next few weeks,” he said.