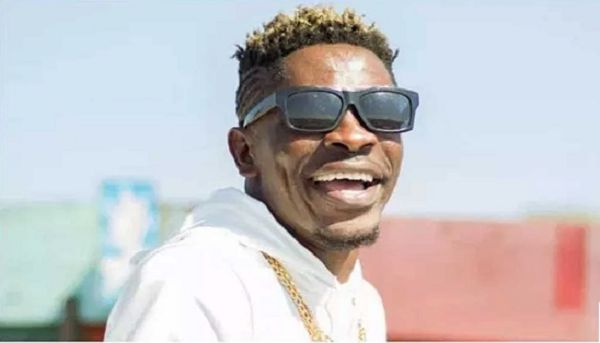 The board of the Vodafone Ghana Music Awards (VGMA) has banned Shatta Wale and Stonebwoy indefinitely.

But ahead of the official announcement of the ban Thursday morning by the VGMA board, Charles Nii Armah Mensah, known in showbiz circles as Shatta Wale announced that he will no longer participate in the annual Ghana Music Awards festival.

Taking to his Facebook page to make the announcement Thursday morning, he said the decision was made after a long 'reflection'.

"Upon sober reflections of events in recent times and having made broader consultations, I wish to announce that I will not be part of the Ghana Music Awards scheme going forward. God bless".

This is not the first time the 'dancehall king' has made such an announcement.

He pulled out of the Awards after he lost the dancehall artiste of the year award in 2013.