Fadious kicks off 2023 with Away Bus 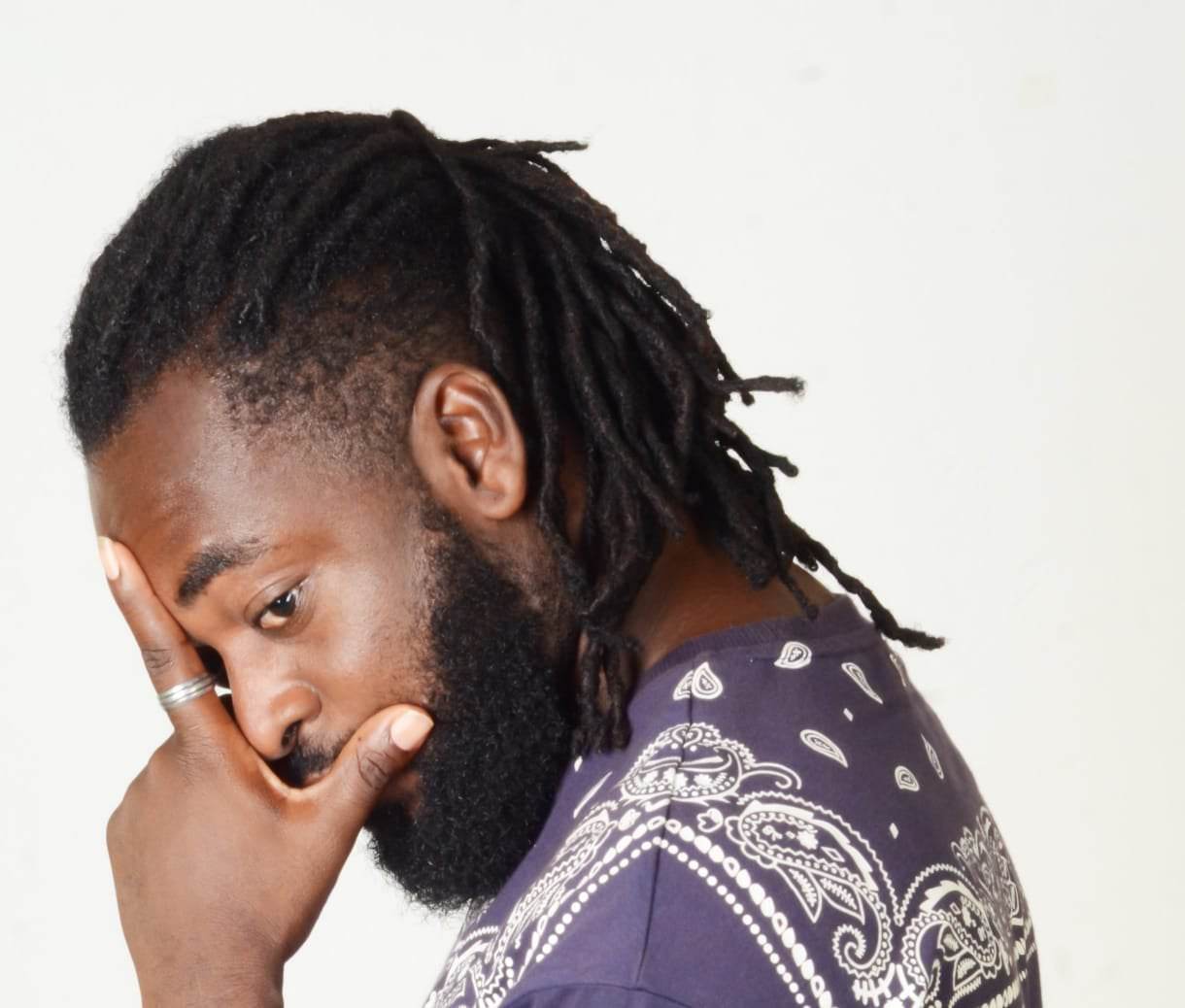 The campaign which attracted huge media attention added some prominence to Fadious’ brand and he intends to keep that up  in 2023.

With some musicians still jotting down their plans for the year, Fadious has already set the year in motion with a new song Away Bus released on Sunday, January 1.

The newest piece produced by Burner Beat gives listeners an insight into the artiste’s plan for the year where he cautions his detractors in the game to watch out for him.

He sings about how many people have betrayed him in the industry but he will still be focused on his flight into the world of success.

In a conversation with Graphic Showbiz, he mentioned that Away Bus was a warning to his colleagues who were in the habit of betraying other musicians just to satisfy their interests.

In his opinion, the habit has negatively affected the progress of the industry and believed calling out such bad practice in his song will cause some positive changes.

“Many a time, musicians make public statements like they are not in competition with other artistes but I can confidently say that is never true. I have had very unfortunate encounters giving credence to the competition narrative which sees people employ various tactics to get their works out there”, he stated.

Fadious believes in music for development can be beneficial our society and the world at large.

The song touches on sexual abuse of female teenagers and expressed his gratitude for the support which made the campaign successful.