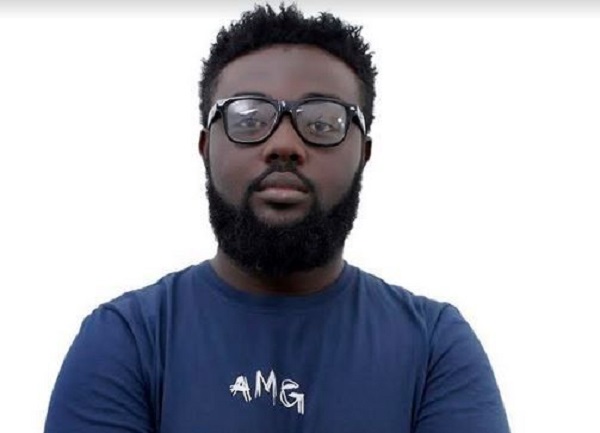 Fast-rising Afrobeat sensation DJ Azonto has denied a song theft allegations being levelled against him by rapper "One Blow".

One Blow earlier in the week alleged that DJ Azonto's recently released song "Fa Ne Fom" belonged to him, adding that he released the track a few months ago.

One Blow made the allegation on Snapchat prompting a reply from DJ Azonto.

"The song belongs to me and I wrote the song myself. The allegations being made by One Blow are false and I urge my fans to ignore it," DJ Azonto said in an interview.