Joseph Matthew sings about the “The Name” 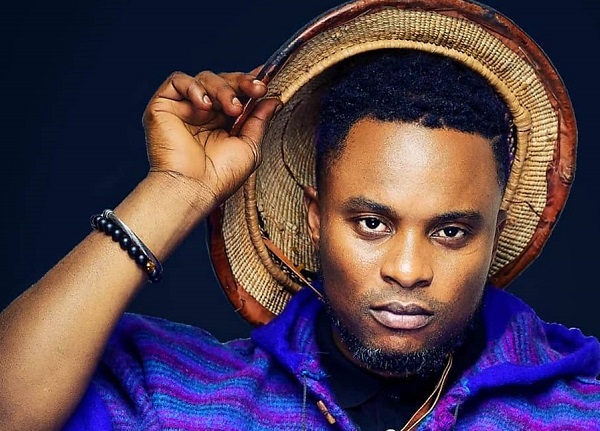 THERE comes a time in the life of a person when seeking inner peace becomes vital and perhaps, the only option for survival.

That is the story of UK-based Gospel artiste Joseph Matthew who after years of losing himself to many vices due to peer pressure, found the strength to turn over a new leaf.

The result of the bold decision was his decision to go into Gospel music in 2009 and after over a decade, he is still committed to the cause, using his music to propagate the Christian ideals he believes in.

Over the years, his songs such as My Story, Nyame Ye, Halleluyah and Not Alone have enticed the Gospel music fraternity in both the UK and Ghana and already, the artiste has announced the release of a new song, The Name next month.

Arousing the interest of his followers on social media in anticipation of its final release on Friday, September 3, Joseph Matthew told Graphic Showbiz the piece will champion the significance of calling on the name of God.

“People only remember to call the name of God in difficult moments but that should not be the case. The name of God should be called at all times, whether in good or bad situations to build a solid relationship with Him,” he stated.

Describing his style as Afro-Gospel which is a fusion of Ghanaian Highlife, Afrobeats, and rap, Joseph Matthew indicated that music was evolving and Ghanaian Gospel artistes should not be limited in their presentations.

“People love Jazz, Highlife, rap, Afrobeats and many other music styles and so what informed Afro-Gospel was not to bind myself but extend my influence to people with different music tastes,” he stated.

Last year, he won International Artiste of the Year at the Emerging Music Awards and Joseph Matthew has since then used the exposure to gain more attention in Ghana through intense promotions of his works.

He is gearing up for the release of his maiden album Solid Rock later in the year but things are already looking good for him after his song, Not Alone earned the second position on Trace Gospel's Top 10 Ghana songs chart last week.