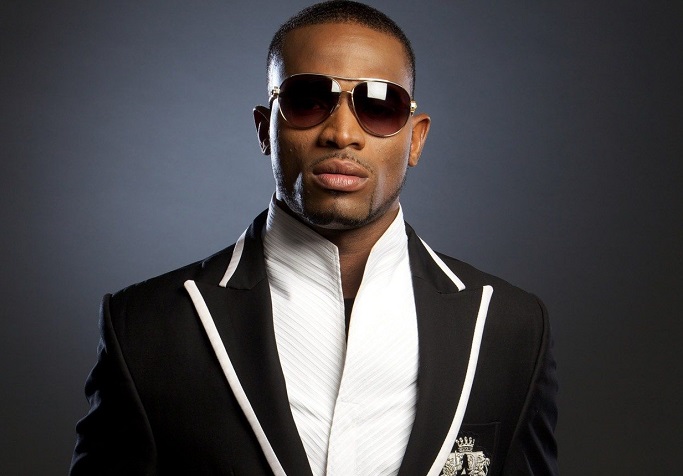 Singer D’banj who has been under investigation for rape has been cleared of the allegations by Nigerian police.

A woman had accused the musician of sneaking into her hotel room with a spare key to have non consensual sex with her.

Seyitan said the incident happened in 2018 at the Glee Hotel, where she was allegedly lodged.

The management of Glee Hotel in a statement also denied having records of the said Seyitan in their facility two years ago.

Court documents shared by investigative journalist Kemi Olunloyo showed D’banj had been cleared of raping Seyitan who “pleaded and withdrew” her petition against him.

“I was RIGHT all along. It cost me a lot of time, money, my health and sometimes integrity but I ONLY investigate the truth. #defendmediafreedom,” she wrote on Twitter.

“Dbanj has been vindicated by @policeng of RAPING Seyitan. I will now detail findings of their investigation.

“@PoliceNG cleared @iamdbanj 100% after fully carrying out an investigation and in parallel Ms Seyitan who pleaded and WITHDREW her petition. It is important to pay close attention to real rape accusations vs fake accusations so as to protect the innocent rape victims #kemitalks

Kemi Olunloyo added, “I implore the Nigerian mainstream media to get more involved in investigative journalism especially RAPES. It is important to protect the innocently accused. #kemitalks”

See screenshots as obtained from Kemi Olunloyo’s page below: