Agric can be game changer for AfCFTA 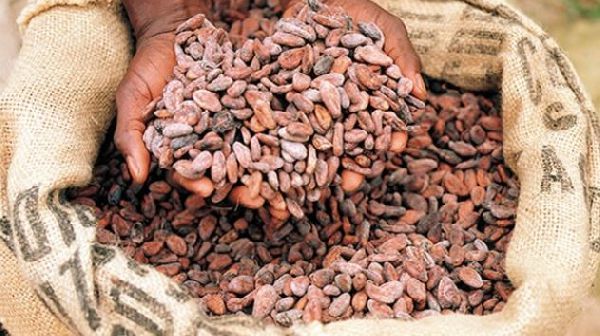 With the COVID-19-induced recession subsiding as vaccination rates increase, there is great hope for the African Continental Free Trade Area (AfCFTA) to show that it could live up to its hype.

Some progress has been made in the area of trade in manufactured goods, but agricultural trade remains below 20 per cent, the lowest in any region, compared to more than 60 per cent for Europe and Asia.

Africa relies on the export of agricultural produce such as cocoa, coffee, cotton, tobacco and spices to the nations of the world to earn significant foreign exchange.

But the continent imports important food items, such as cereals, vegetable oil, dairy products and meat, in large quantities.

The AfCFTA intends to reverse this trend. It has, therefore, created the world's largest free trade area, representing a 1.2 billion consumer market, and wants states to remove tariffs and non-tariffs in order to enhance shipments and services among nations and boost economic growth.

For us, the route towards free trade raises some serious challenges and issues that need to be addressed by African countries, especially for the agricultural sector, which remains a key sector for employment and overall economic development.

Countries and companies face major hurdles, such as addressing incompatible rules of origin and food safety and labelling requirements, and must overcome poor infrastructure, such as telecommunications and road networks, and the need for quality market information.

To overcome these challenges, countries, including Ghana, need to strengthen their national food production capacities and linkages to regional markets in order to boost regional trade.

The Daily Graphic suggests that African governments must also craft policies and programmes that will make the private sector inject new investments, add value to commodities, compete with imports and create jobs.

Enabling a robust private sector is an important early step because small-to-medium enterprises are vital partners in the structural transformation of agriculture and food systems in Africa.

Governments need to build buyer-supplier networks, connecting small and medium producers, including smallholder farmers, to buyers locally and regionally. Women and the youth must be included in these efforts.

We must work to build and integrate trade and market information systems at all levels of the agricultural value chain to ensure inclusive agri-food systems.

Again, for the AfCFTA to reach its full potential by exploiting the full range of the agri-food value chain, including agro-processing, governments and development partners need to step up efforts to scale up intra-African trade by providing policy and capacity-building support for the private sector, programme development, knowledge management and data collection and analysis.

The AfCFTA has shown positive signs that give hope for a future when African trade rises as the global game-changer it is promised to be.