BY: Kweku Zurek
Category: Business News
Nana Kwasi Yeboah, the Adontenhene of Donkorkrom (in cloth) with the Director in Charge of Downstream Business at the Ministry of Energy, Ali Nuhu at the ceremony. Follow @Graphicgh

Addressing guests and dignitaries at the launch, Mr Peter Abalansa, the Head of Sales at Xpress Gas said Xpress Gas has over the years made a significant investment in cylinder distribution especially to people in remote districts and communities in Ghana with the sole aim of making gas available, accessible, and affordable to everyone. 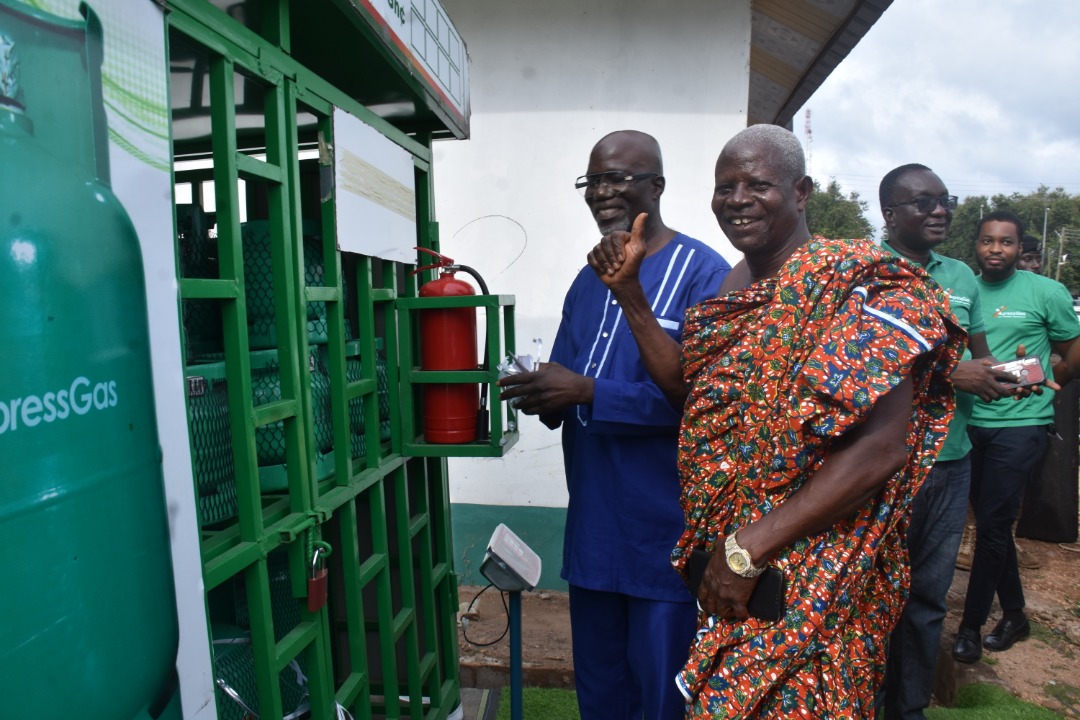 Nana Kwasi Yeboah, the Adontenhene of Donkorkrom (in cloth) with the Director in Charge of Downstream Business at the Ministry of Energy, Ali Nuhu at the ceremony.

“We have invested in over one million gas cylinders and accessories with the goal of connecting as many households to cooking gas as quickly as possible,” Mr Abalansa said.

He indicated that Xpress Gas was committed to reducing one of the main barriers to access which is the cost of gas cylinder ownership and proximity.

He expressed the company’s desire to ensure that no domestic kitchen within Ghana was left behind in its clean energy development aspirations for the country.

XpressGas has thus developed an innovative and transformative delivery service that provides the LPG connection infrastructure so that new and existing LPG users do not have to pay for the cylinder but only pay for the gas.

The Director in charge of downstream business at the Ministry of Energy, Ali Nuhu, applauded the effort of Xpress Gas through their various initiatives in complementing the government’s sustainable energy for all action plan that seeks to increase LPG adoption to 50 per cent. 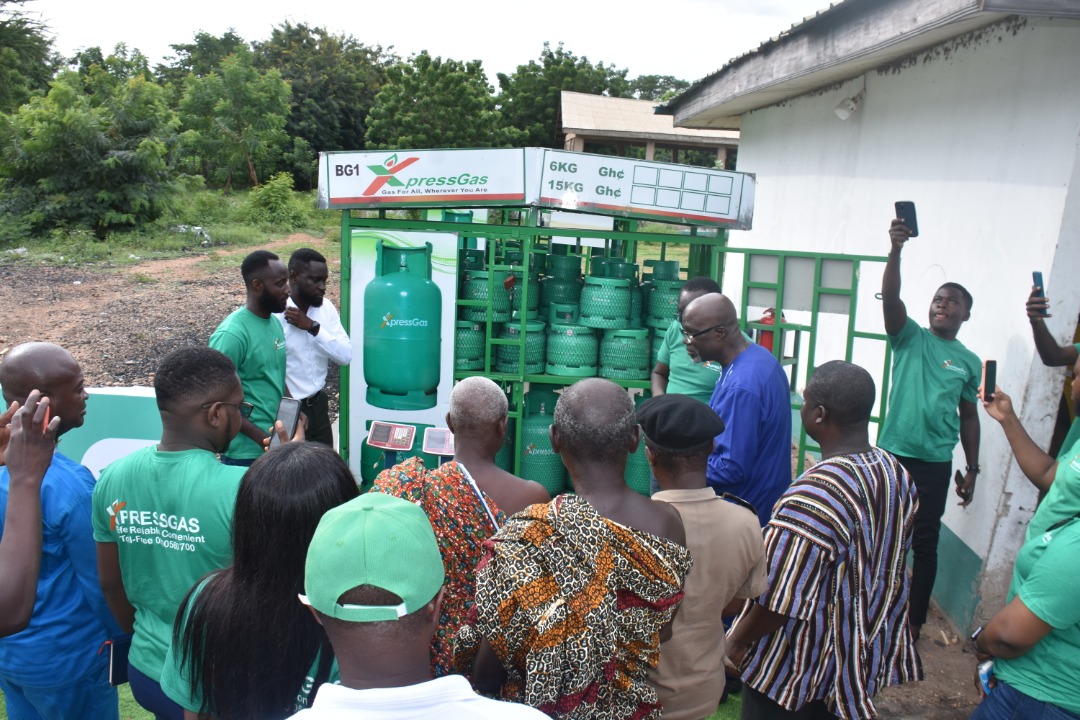 He said access to readily available and affordable LPG was the primary objective of the government of Ghana’s Rural LPG Promotion Program which was rolled out in 2013 with the aim of encouraging rural and underserved communities to make LPG the primary cooking fuel.

“Government has undertaken various interventions such as distribution of LPG equipment and accessories and financial incentives such as subsidies in the past to stimulate and encourage the use of LPG in the past,” he said.

He said the government was committed to the promotion as well as the widespread use and adoption of LPG.

Incorporated in Ghana in 2010 to help provide cleaner and environmentally friendly LPG to household and commercial entities in Ghana, Xpress Gas has distributed over 97000MT of LPG to Ghanaian households, institutions, and commercial sectors.