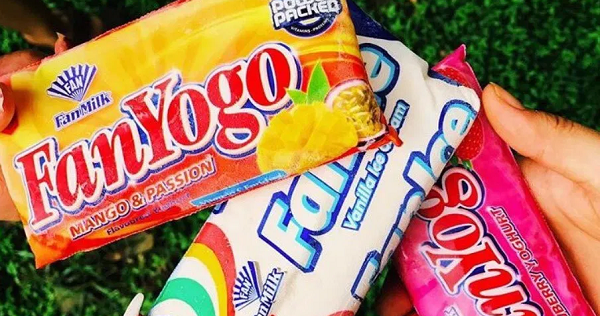 Fanmilk Ghana Limited, Danone’s leading manufacturer and marketer of ice cream in Ghana, has reiterated its commitment to the Ghanaian market through the opening of a new Head Office complex.

Speaking at the inauguration, the President of Danone for West Africa, Asia, Middle East, Ms Corine Tap, said the company was working hard to build a solid foundation for its West African business which includes Ghana.

She said the company had set for itself three priority areas for the African market, which it was very confident it would achieve.

“West Africa represents about 300 million people and almost eight million babies are born every year so it’s really a market for the future. Iron deficiency is also very common in Africa and for us, we have a clear purpose to save lives by bringing products that will enhance the health of our consumers,” she stated.

She said it was a priority for the company to continue being profitable in the African market in order to be able o invest back into their business on the continent.

“We have invested about €5 million in the last few years which demonstrates our commitment to serve the continent. Consumers are very demanding and we have to serve them with the best,” she noted.

She said Danone was also using the West African market as a pilot market for the rest of Africa.

“With such strong assets here, this could be a market where we can test things and roll them out to the rest of Africa. This will be a pioneering entry for the rest of the continent,” she noted.

The Managing Director of FanMilk Ghana Plc, Mr Yeo Ziobeieton, also speaking at the event, said the inauguration of the new office formed part of its ambition to build a stronger and more agile team devoted every day to enriching the lives of millions of West Africans by making tasty nutritious food available to all.

“This office will, therefore go a long way to help our pursuit,” he stated.

He said the office was only the first step of many investments to come.

“In the coming months, the company will also unveil major green projects in the factory. We are already at various completion stages of major developments to install a world class waste-water treatment plant, a biomass boiler, and solar power installation.

“Together these investments elevate Fan Milk PLC as clear leader in sustainable manufacturing to deliver nutritious products to West African families, while having a positive impact on our environment,” he said.