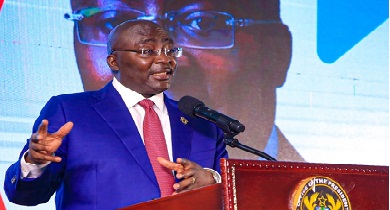 The GhanaPay is the first bank-wide mobile money service by universal banks, rural banks as well as savings and loans companies to individuals and businesses.

The GhanaPay service, which operates like the existing mobile money service, with additional banking services, is opened to everyone with access to a mobile phone (including a yam phone) with or without a traditional bank account.

Speaking at the launch, Vice President Bawumia described the introduction of the GhanaPay mobile money service as "another groundbreaking initiative". He added further that the government has a vision to expand financial inclusion to all Ghanaians through digital banking. 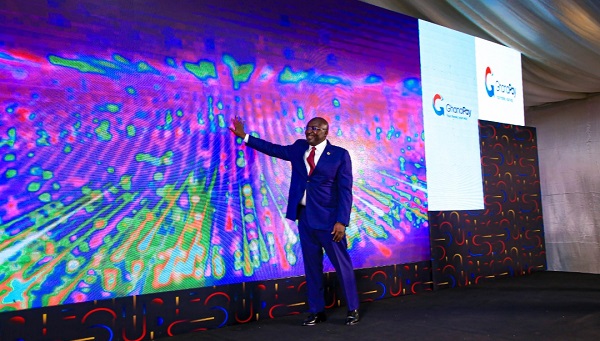 "One of the biggest challenges that we faced as a country was the huge unbanked population. For a long time, over 70 percent of the adult population was unbanked. However, thanks to reforms in the payment channels, we have significantly reduced the unbanked population," said the Vice President.

"It is heartwarming to know that the banking sector is increasingly looking for ways to extend financial inclusion to all Ghanaians. It is clear that the entire economy is being transformed to what I want to call analogue to digital. The benefits of this transformation, which is literally sweeping across every sector of the economy, are enormous and we can readily see and experience some of the benefits," he added. 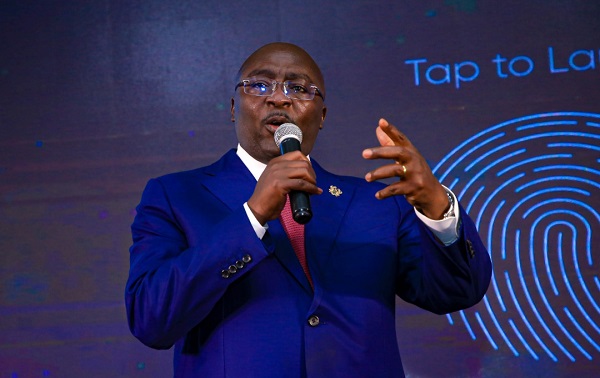 "Let me, therefore, commend the Ghana Association of Banks, GhIPSS and all institutions that from the very beginning, believed in this vision and have supported it all through to this point

"At the rate at which Ghana is adopting digitisation, it is clear that in the near future, almost every part of our lives will be driven by digitisation."

While commending banks and other stakeholders for coming together to introduce the GhanaPay, Dr. Bawumia was optimistic greater financial inclusion will soon be achieved in the country through digital financial service.

"I am particularly excited that the banks have closed their ranks and come together to introduce a shared electronic wallet, which has been christened GhanaPay. I see this as a huge avenue for banks to rapidly bring more people into the banking space,"

"GhanaPay takes care of the bottlenecks associated with the opening of formal bank accounts, so the banks should be able to use the GhanaPay platform to massively reduce the traditionally unbanked population."

"I know we can bring it (number of unbanked Ghanaians) down further and one of the channels to achieve this is through digital financing services; that is leveraging the increasing adoption and usage of the mobile wallet because of its ease of use."

The GhanaPay, which is positioned between mobile money, offered by telcos and banking, offered by banks, can be downloaded on Google Play Store or on Apple Store. 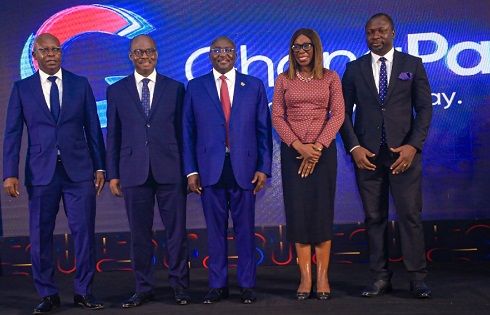 Just like the existing mobile money services, the GhanaPay, once registered, can be used to send and receive money to and from mobile networks and bank accounts. It can also be used to cash in and cash out, buy airtime, data, and also pay for goods and services through a GhQR merchant.