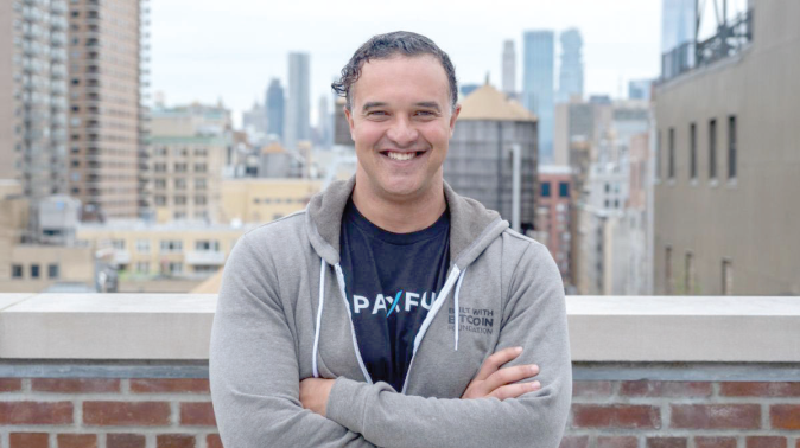 For the African continent to thrive and have a strengthened economy, there is the need for a unified monetary system for business transaction, the Chief Executive Officer (CEO) of Paxful, Ray Youssey, has said.

According to him, the multiple currencies used in trading on the continent were hampering the success of trade among African countries, which was likely to travel further if rightful decisions were not taken.

He explained that the continent generated billions of dollars in trade alone. However, the 54 nations had more than 40 currencies and traders always had to convert their currencies when trading in other countries.

In an interview with the Graphic Business, Mr Youssey said the complexity of doing business in Africa was immense, adding that “you literally need an Economics PhD just to be able to do business here. That is how much complexity there is in moving money around this continent.

“It is literally easier to fill up a suitcase full of cash, put it on a plane or a bus and do business. There are 2,000 payment networks in Africa and only two per cent of them talk to one another”.

That, he said, was the world’s biggest problem, such that Africa was living under what he described as “an economic apartheid”.

He said it was time for Africa to consider a different thing for a moment where the 54 countries of Africa would be united by one currency.

“When countries trade freely between each other, wealth is generated and we get something far greater than the sum of its parts.

“Money provides a solution. When we make the money flow, wealth will be created,” Mr Youssey said.

He urged companies to welcome Paxful to help solidify interest rates on trading on the continents by breaking those colonial monetary walls and political walls that were preventing people from easily doing business from one country to another.

Mr Youssey said since its inception in Africa in the last seven years, Paxful had recorded US$6 billion in transactions.

He said due to numerous fraud experiences in the crypto industry this year, investor confidence in digital currency was very low.

Hence, Paxful was committed to empowering Africans through education and strengthening communities.

He said the Paxful platform only facilitated genuine peer-to-peer transactions with no involvement in risky and unethical practices such as margin trading and front-running customers.

“We are ushering in a new financial dawn, welcoming more to the table and building a truly global economy,” he said.

Mr Youssey said his outfit, in partnership with the Built With Bitcoin Foundation (BWB) had inaugurated a training centre in Kumasi to educate Ghanaians, especially the youth about a bitcoin circular economy.

The centre, worth US$25,000, will equip the local community with skills and knowledge within the financial technology (fintech) industry.

He added that the centre aimed to educate and train around 400 people in the first year.

“We’re bringing bitcoin to the world, most importantly to solve real problems that banks or governments could not solve.

“In the next seven years, Africa’s technology and innovation should be at the highest level,” Mr Youssey said.

Paxful is a unique global peer-to-peer platform or wallet service which allows people to buy or sell crypto without using an exchange.