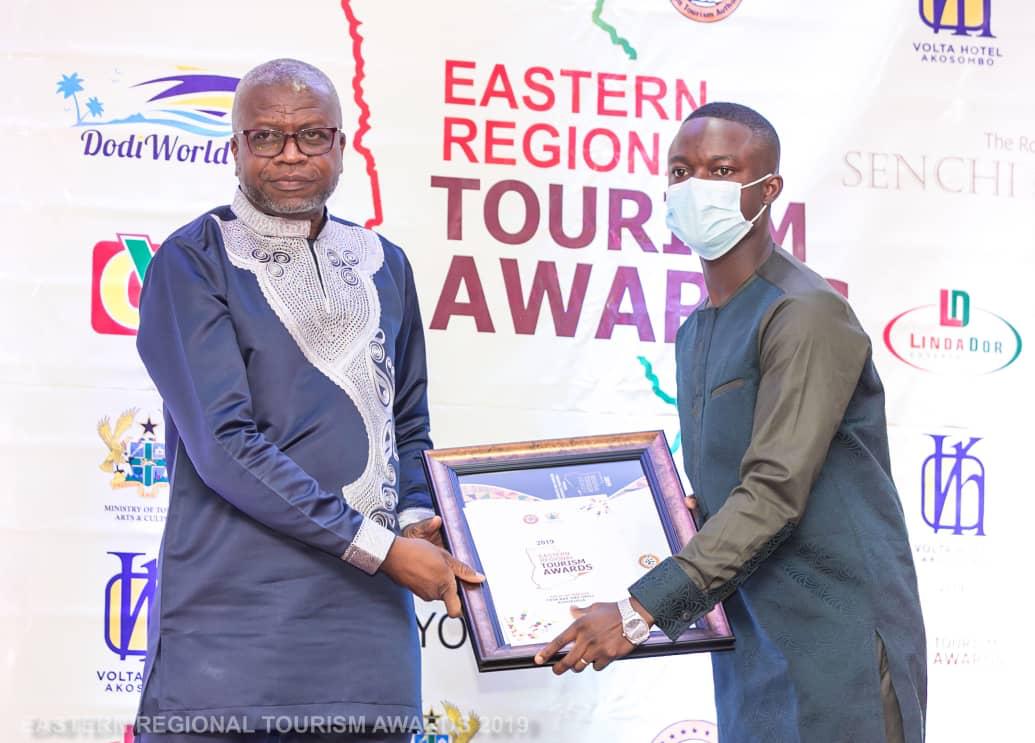 The Chief Executive Officer of the Ghana Tourism Authority (GTA), Mr Akwasi Agyeman, is confident that the country’s tourism industry will soon bounce back.

The COVID-19 pandemic which brought economic activities around the world to a standstill affected lots of industries and one of the hardest hits was the tourism sector due to the restrictions on movement that was imposed.

But with the easing of the restrictions, the CEO is confident that the once vibrant sector would soon recover.

Mr Akwasi Agyeman was speaking at the Eastern Regional Tourism Awards programme which was organized by the GTA.

He said some hotels had already begun showing signs of recovery from the effect of the pandemic.

Also speaking at the event, the Deputy Eastern Regional Minister, Mr Samuel Nuertey Aryetey, urged private organisations to partner with the tourism industry to promote the economy, saying the government alone could not handle the vast prospects of the industry.

He urged the GTA and other stakeholders to harness expertise to bring direct investment into the region to promote tourism in both the region and the country for the "Beyond the Return" project.

The Daily Graphic, GCGL’s flagship newspaper, was honoured for its excellence in reportage and promotion of tourism in the region for 2019.

Her story, headlined ‘Ancient Residence of Nana Akufo,’ as well as others such as on the uniqueness of Boti Falls and the abandoned Tetteh Quarshie Cocoa Farm at Mampong won her and the newspaper the day.