Stabilising the cedi; BoG to hold series of discussions with banks, forex associations this week 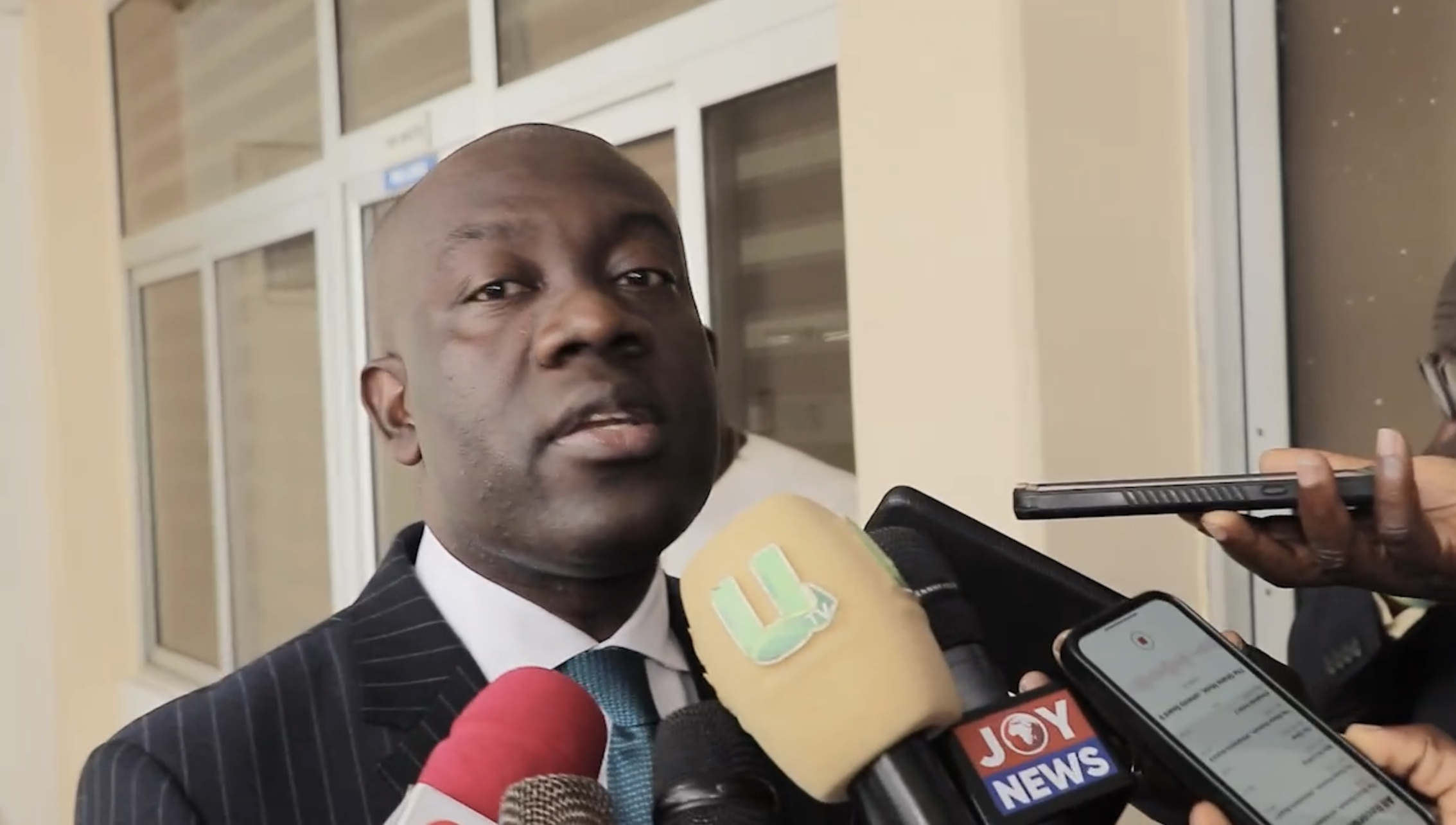 In an effort to halt speculation and stabilitise the foreign exchange market in the country, the Bank of Ghana will hold (Tuesday October 25, 2022) hold series of discussions with the leadership of universal banks and Forex Bureau Associations, starting Tuesday.

The Minister of Information, Kojo Oppong Nkrumah, who made this known at a press briefing in Accra today (Monday, October 24,2022) said it was envisaged that the crucial meeting would ultimately ensure that measures were put in place to streamline, sanitise and provide clarity on supply chains on the foreign exchange market.

That, he noted, would ensure that traders who neededforeign currencies for legitimate transactions would have access to them at official rates.

The measures he said, would also help provide knowledge to traders and other entities as to where to look for the official exchange rates in order to prevent them from dealing with black marketeers who buy the currencies, hoard them and engage in over pricing and sale of them.

The briefing was to update the media on the steps that government is taking to address some economic challenges, key among them is how to stabilise the foreign exchange market.