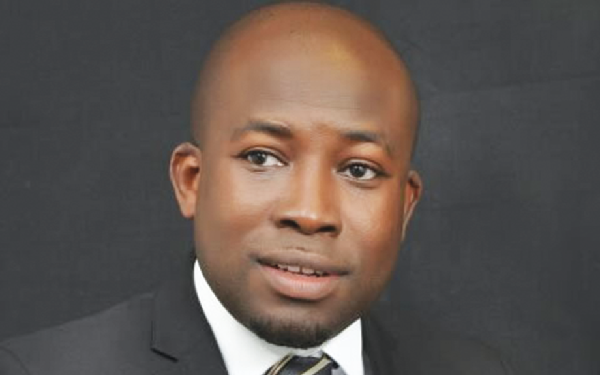 Bulk Oil Distributors (BDCs) have recorded about GH¢140 million losses on margins due to activities of fuel smugglers.

The losses were recorded between May and July 2017 mainly because the oil wholesalers and retailers were forced to lower their margins due to the presence of smuggled products on the market which sell far lower than the market price, as they evade taxes on them.

According to the Ghana Chamber of Bulk Oil Distributors (CBOD) Pricing Analysis for the months of May to July 2017, premiums of BDCs fell drastically over the period under review compared to previous months.

“This represents 90 per cent and 54 per cent drop in BDC premiums for gasoline from the 2017 first trimester position. It also marks 94 per cent and 73 per cent drops compared to the indicative NPA’s premiums of $112.17 per tonne,” the report noted.

It attributed the declining BDC premiums over the period to the unhealthy competition in the industry and the influx of illegal petroleum products (export dumping and inward smuggling).

“The dwindling premiums raise huge concerns over the commercial activities of the BDC trade and threaten the ability of BDCs to honour their financial obligations to their suppliers and banks,” the Pricing Analysis Report noted.

The Chief Executive Officer (CEO) of the BDCs, Mr Senyo Hosi, said the figure was likely to rise if the government, security services and other stakeholders did not take immediate steps to stop the illicit activities of fuel smugglers.

The government would lose an estimated GH¢1.5 billion in revenue and taxes to illegal fuel trading activities in 2017 if the activities of culprits are not halted, industry watchers have warned.

However, CEO of the National Petroleum Authority (NPA), Mr Hassan Tampuli, assured the BDCs, OMCs and other stakeholders of moves to resolve the issues.

The report further noted that GOIL, Vivo Energy (Shell) and Total sold their fuel at higher prices as compared to other OMCs in the country during the months under review.

The CBOD report said despite the increase in the fuel prices at the pump, the companies still increased their market shares from 43.28 per cent in 2016 to 45.09 per cent in 2017.

The increase in the market share of the three companies, the report noted, was due to the quality of service rendered by the cited companies.

“Their market share in 2017 increased from 43.28 per cent to 45.09 per cent. This suggests that consumer purchase decisions are increasingly being inspired by the quality of service and other factors and not just price,” the report noted.

The report noted that FRIMPS Oil, Glory Oil and PUMA Energy continued to top the OMCs with the lowest price on the market.