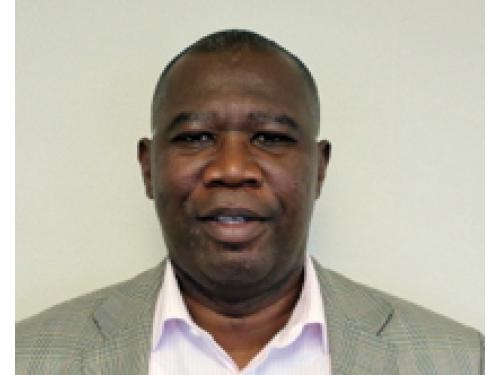 The Petroleum Commission has reacted to media publications suggesting that a US$4.5 million sponsorship money paid to it by Aker Energy in support of capacity building has "vanished".

Last week some media publications suggested that Aker Energy has since handed the money over to the Petroleum Commission and the money has “vanished.”

But reacting in a press statement issued by its Chief Executive, Mr. Egbert Faibille Jnr, on Sunday, [February 7, 2021] the commission said it has not received the said money from Aker Energy.

The statement explained that Aker promised to support the Accelerated Oil and Gas Capacity building programme with the sum of US$4.5 million.

However, before it could start its plans the Coronavirus (COVID-19) pandemic struck, a development which has since affected the support for the AOGC.

The Commission said during the same period, it resolved that instead of sending Ghanaians abroad for training under the AOGC which is expensive, “we can identify a training facility in Ghana and bring it up to world accredited standards and thereby train Ghanaians to international standards locally.”

To that end, "the Commission identified the establishment of a world class welding and pipefitting centre as a major project that we can get Aker to commit its US$4.5M to build here in Ghana."

The statement said the Commission approached the management of Takoradi Technical University (TTU) for land for the project, which it has graciously given paving way for it take off.

It said having secured the land, the Commission wrote to Aker Energy informing it of the change of its scope from sending Ghanaians to train abroad to building a world class welding and pipefitting centre on the TTU campus to among others reduce the costs of such trainings whilst ensuring world class certifications.

Aker Energy communicated its acceptance of the change in scope in December 2020 and has only recently followed up with an announcement that it is increasing the original amount of $4.5 million by $ 500,000 thus making the package $5 million.

The commission said Aker Energy has not released the funds and will be responsible for the payments for the construction of the facility and all other incidental costs.

The statement emphasized that the Petroleum Commission will therefore not receive the money, and has not received the money either for it to "vanish" as alleged in the media report.

It added that the Commission is focused on its mandate and will not be distracted by such "false and baseless media reportage."