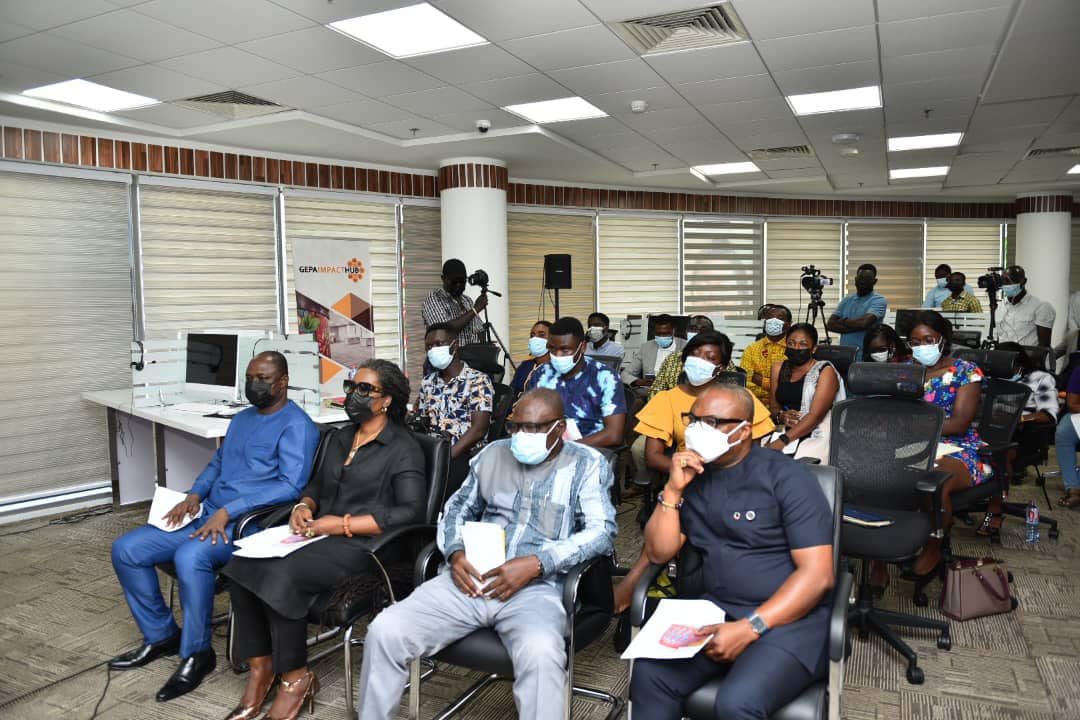 The relatively weak performance is associated with the impact of the COVID-19 on global trade, which the World Trade Organisation (WTO) projected to fall between 13 per cent and 32 per cent due to disruption in economic activities and life generally.

Processed and semi-processed products accounted for about 83.71 per cent of the exports while agricultural produce and industrial arts and crafts represented 15.21 per cent and 1.08 per cent, respectively, of total NTEs.

This was contained in the report on the analysis of the 2020 NTE statistics which was launched in Accra yesterday by the Ghana Export Promotion Authority (GEPA).

It noted that cocoa paste overtook cocoa butter as the highest earner with natural rubber sheets as the lowest earner.

Cocoa paste, which was the biggest earner, contributed 16.50 per cent to the total NTEs while natural rubber sheets contributed 2.62 per cent.

Cashew nuts was the only agricultural product that showed up in the top 10 leading products. The rest were all processed and semi-processed products.

The report said in 2020, NTE products were exported to 152 countries in the European Union (EU), the United Kingdom and other developed countries, the Economic Community of West African States (ECOWAS), other African countries and emerging countries.

“The rest of Africa, other developed countries as well as emerging countries absorbed 1.46 per cent, 10.93 per cent. 25.73 per cent, respectively of NTEs,” the report said.

Speaking at the launch of the report, the Board Chairman of GEPA, Mr Yaw Asuo Banin, said Ghana placed prominence on exports due to its contribution to economic development.

He said every opportunity to take stock of work done as a measure to re-strategise and forge ahead was always laudable.

“Given the circumstance of the past year, it is not surprising that a general decline in export earnings. All the same, we have seen some impressive impacts in a number of NTEs and which give credence to interventions from agencies such as GEPA in alignment with pillars of the National Export Development Strategy (NEDS) results in increased yields and earnings,” he said.

In an address, the Chief Executive Officer of GEPA, Dr Afua Asabea Asare, said in 2020 exporters made up of mainly small and medium enterprises (SMEs) looked up to GEPA for pointers to market destinations requiring products.

That, she said, was the mandate of GEPA- to develop products, facilitate and promote made-in Ghana goods and services beyond the borders.

She said 2020 not only exposed the limitations that faced businesses and organisations, but it also forced them to make sense of the cliché, ‘innovate or die’.

“To stay competitive in the new business environment requires new strategies and practices. During the pandemic, consumers had moved dramatically towards online companies and industries have had to respond in turn to working online.”

In the period under review, NTE earnings from processed and semi-processed sub-sector amounted to $2,382 billion, showing a decrease of 2.94 per cent, compared to $2,455 million earned in 2019.

It said that in spite of the fall, the sub-sector remained the dominant NTE sub-sector with a contribution of 83.71 per cent of the total NTE earnings in 2020.

“This sub-sector has unlimited potential for growth and is a major driving force for economic growth. Hence, the government’s transformation agenda for economic growth through accelerated industrialisation and vale addition,” the report stated.