No more business as usual at BOST; COPEC cautions after increase in petroleum margins 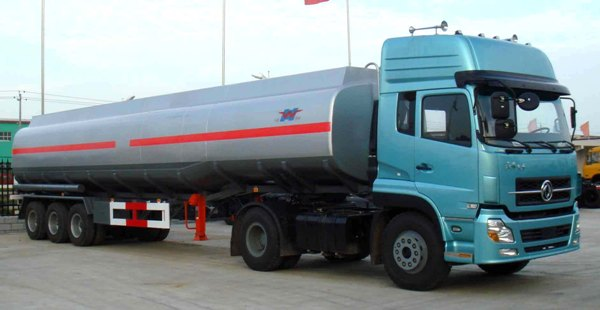 The Chamber of Petroleum Consumers (COPEC) has challenged the management of the Bulk Oil Storage and Transportation (BOST) to strictly adhere to best management practices to return the ailing company back to profitable ways for Ghanaians to benefit.

According to the chamber, the 100 per cent increase in the BOST margin in the petroleum price build-up which took effect last Monday, should be a major launch pad for the company to turn its fortunes around and also be accountable to the people.

The Executive Secretyary of COPEC, Mr Duncan Amoah, threw the challenge in an interview with the Daily Graphic in Accra yesterday, in response to the action taken by the National Petroleum Authority (NPA) regarding the increases in the BOST margins on the petroleum price build-up.

He said “this should not be business as usual. We want to see things run differently to avoid debts and a run down on assets”.

Referencing the high level of mismanagement, lack of accountability and transparency in the operations of the company in the past, Mr Amoah said the time had come for the new management of BOST to justify the request granted them by the NPA.

According to him, “Ghanaians are waiting and watching the new management and expects them to keep to their promise of turning around the fortunes of the company for good.”

Mr Amoah reminded the management of BOST that the increase in the margins meant an increase in petroleum products for which consumers would have to bear the cost.

He said the increases in margins would upwardly impact the cost of the products by 0.57 per cent, adding that, “although marginal, the Oil Marketing Companies (OMCs) may likely not absorb it because of the various dynamics playing out on the local and international fronts.

For instance, the prices of crude oil on the international market is steadily rising while the cedi also keeps depreciating against the major foreign trading currencies, particularly the United States dollar.

“This is why we, as consumers, we will expect that there will be full accountability to justify the additional funds that will come in to help BOST to deliver on its core mandate as expected”, he said.

The NPA adjusted upward the BOST margin in the Price Buildup of petroleum product by 100 per cent with effect from today, June 1.

This meant that the GHP3 margin per litre of petrol has now risen to GHP6 while that of diesel is also up by the same amount from GHP3 per litre to GHP6 per litre.