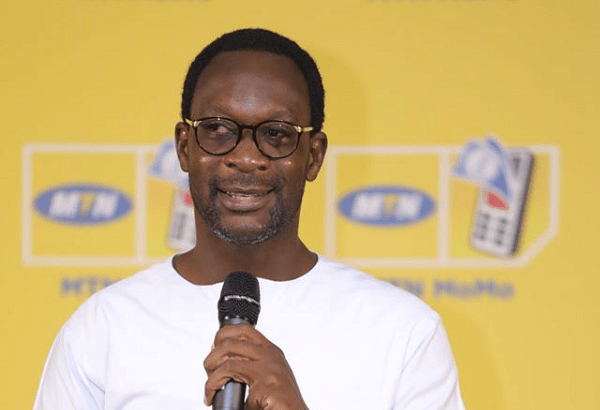 Telecommunication giant, MTN says it is headed to the courts to seek legal redress over the National Communication Authority's decision to declare it a Significant Market Power (SMP).

MTN in a press release said although it acknowledges the NCA’s duty and powers to promote fair competition amongst licensed operators in Ghana’s telecommunications sector, the manner of the recent declaration raises concerns about clear procedural breaches and substantive issues.

According to MTN, the declaration means that special regulatory restrictions would be enforced to potentially limit its growth, performance, innovativeness and its competitiveness in the telecoms market.

However, the company says it remains "open to dialogue to achieve an amicable resolution to this matter".

"Following the NCA’s declaration, MTN Ghana refrained from publicly commenting on the matter and engaged in dialogue with the regulatory authority and other stakeholders to share our views on the matter," the release said.

"While these engagements have been largely encouraging, the NCA continues with implementation of the specified interventions. As such, MTN Ghana has after much consultation, and as a last resort, made the difficult decision to resort to the Law Courts for redress in the form of a judicial review of NCA’s decision, to ensure the observance of the requirements of procedural fairness.

"MTN Ghana would like to reiterate that it is not opposed to steps by the Regulator to enhance further the highly competitive Ghana telecoms industry and is indeed prepared to support the Regulator to that end. However, we believe that the regulatory authority must follow the applicable legislations and global industry best practices. As a responsible and ethical leader, MTN is neither aware of any industry economics/market study to establish market failure nor has MTN taken any steps or engaged in anticompetitive behavior".

Read the entire release below;