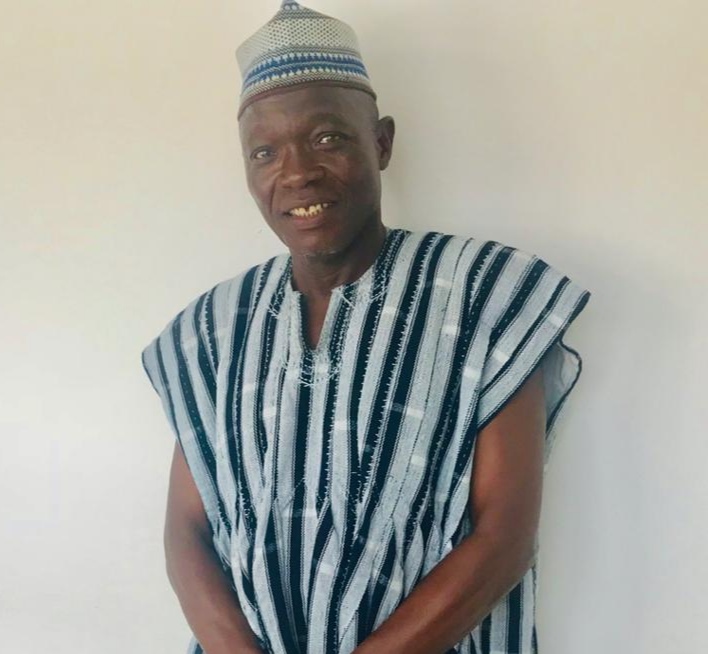 The Association of Small Scale Industries (ASSI) has called for the establishment of a special development bank that will take care of the needs of micro small and medium enterprises (SMEs) under the Ghana Enterprises Agency Bill, 2020.

The Association maintained that the MSME fund proposed under the new bill, should be converted into a financial institution that can support the MSME sector.

Speaking to the Graphic Business in an interview on January 16 in Accra, the President of ASSI, Mr Saed Moomen, underscored the need for a specialised financial institution for MSMEs due to the challenges in the provision of finance to the sector.

“We suggest that the MSME fund proposed under the new bill, should be converted into a special bank to support MSMEs in the country,” he said.

Passed by Parliament in November 2020, the new bill among other things seeks to elevate the National Board for Small Scale Industries (NBSSI) into a bigger entity that will be known as the Ghana Enterprises Agency (GEA).

It also proposes the establishment of an MSME fund which will enable businesses under the MSMEs category to have access to cheaper sources of funds to enhance their operations.

This will enable the new entity to become more impactful by coordinating the micro, small and medium enterprise sector to ensure efficient and promote the development and growth of MSMEs in the country.

Mr Moomen advised the government that, it was about time it accepted the fact that, Ghana is a predominantly an MSME economy, and should therefore tailor its policies and frameworks around the MSME sector.

He urged the government to provide the necessary infrastructure and implement programmes that would favour MSMEs under the new bill.

Mr Moomen who described the new bill as a game changer for the MSME space, and that he was optimistic that the President would soon assent to the bill for implementation to start.

Unlike the legal document which established the NBSSI, he said that a critical factor about the new legal framework was the proposal of a special fund targeting MSMEs.

“ASSI members are more than three million and finance is one of the key constraints to most of us. But it is not just about finance, it is everything to do with helping small businesses to keep better accounts and understanding the importance of business management.”

The ASSI President noted that a strong MSMEs sector was important for the growth of every economy, advanced or developing and Ghana therefore was no exception.

“It was for this reason why we are cheerfully awaiting a presidential assent of the Ghana Enterprises Agency Bill for the MSME sector to realise its full potential.

“The sector is essential for several reasons including creating jobs, supporting the agricultural and primary commodities sub-sectors and also generating foreign exchange for the economy when a good chunk of the MSMEs build up competitiveness and capacity to play in the global or regional marketplace,” he added.