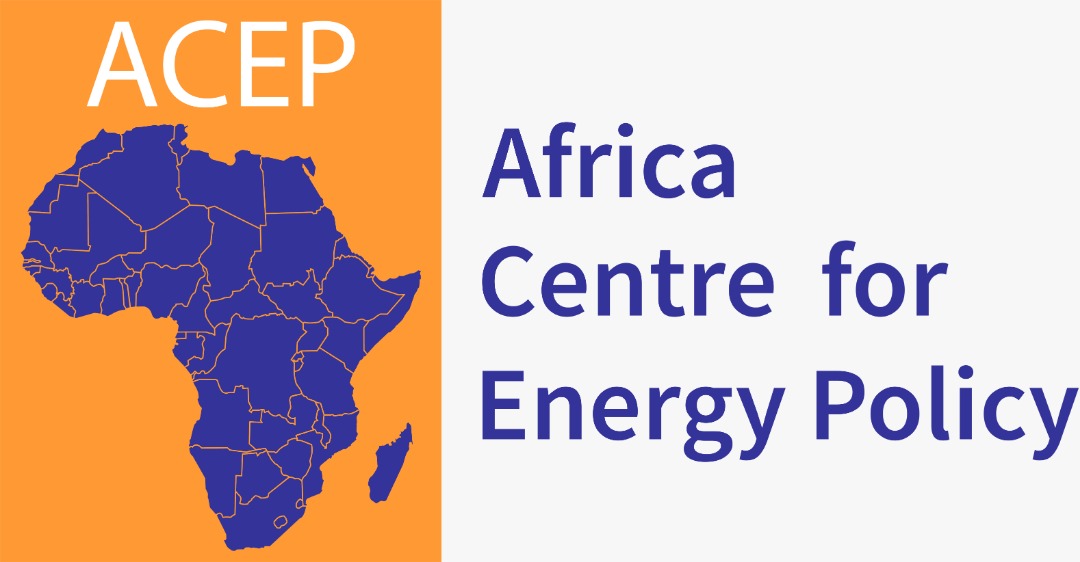 The Africa Center for Energy Policy (ACEP) is urging the government to make the Ghana National Gas Company (GNGC – Ghana Gas) a subsidiary of the Ghana National Petroleum Corporation (GNPC) as a response to the implementation of the Gas Master Plan and not an aggregator.

The policy think-tank says Ghana Gas (GNGC) does not have the capacity to assume the liabilities of the commitments that come with the role of an aggregator as shaped by the Ghanaian context.

In its analysis of the proposal to make GNGC the national gas aggregator, it said the optimal option for achieving results in the country’s oil and gas sector was to pursue the top-down integration model with GNPC at the top as an anchor.

The policy analysts say transferring the role of an aggregator to Ghana Gas also introduces significant risks for upstream investment and the power sector.

It explained that the weak balance sheet of GNGC makes it unattractive to the investor community, which has implication for resource exploration and production. Indicating, “the coincidence of the policy change with the challenging global oil industry on the back of COVID-19 further exposes the country to high investment risks.”

Being an auxiliary, it said allows GNPC to support subsidiaries along the value chain with its balance sheet. This also requires that GNPC is refocused to invest its money in the core oil and gas businesses as done by other integrated national oil companies for maximum benefit,” it said.

It said ACEP sighted a letter dated May 11, 2020, from the Presidency, endorsing and approving a proposal by GNGC to assign the role of gas aggregator to the company.

The said letter it said came with further instructions for the expeditious implementation of the proposal by the Minister of Energy.

The original proposal ACEP said is contained in another letter dated May 5, 2020 to the Minister of Energy with the following in copy; Minister of Finance, the Executive Secretary to the President, Board Chair of GNGC, CEO of Ghana National Petroleum Corporation (GNPC), Director General of State Interest and Governance Authority (SIGA), the Deputy Ministers and Chief Director of the Ministry of Energy.

“Under the current arrangement, GNPC occupies the strategic responsibility of gas aggregator with a function to pool gas resources from all upstream sources and sell to bulk consumers. GNGC is primarily responsible for processing of gas and the sale of natural gas liquids,” it pointed out.

ACEP said there has also been the policy flexibility for the GNGC to sell gas to non-power and industrial consumers, saying, “Under the proposed arrangement, GNPC will cease to perform the responsibility of gas aggregator to allow GNGC to integrate the mid-stream gas operations - aggregation, processing and transmission.”

It recalled that in 2015, government approved the takeover of GNGC by GNPC as a subsidiary for the latter. A key consideration for this consolidation was to make it possible to have a more integrated management and financing of projects in the oil and gas sector.

ACEP said it was particularly necessary to provide the needed financial securities for the development of the Offshore Cape Three Points (OCTP) project.

ACEP said its position on this arrangement was that GNPC had the capacity to manage gas projects and had the financial muscle through its share of petroleum revenues to undertake new gas projects, for the purpose of expanding gas processing and transmission facilities.”

“It is still the position of ACEP that if this had been followed, it could have given GNPC a sharper focus on the oil and gas industry. It was evident at the time that GNGC could not raise financing to undertake the critical expansion of their processing facility, and also provide financial guarantee for the upstream development as the aggregator. These fundamentals are still true today.”

ACEP warned that the function of an aggregator in country today is not a luxurious one and that there are many commitments that GNPC itself made that dented the corporation’s financial position.

It said it must be on record that Ghana Gas does not have the capacity to assume the liabilities of the commitments that come with the role of an aggregator as shaped by the Ghanaian context.

“Again, the gas sector issues used by Ghana Gas to make a case for integrating the gas midstream are issues that could be addressed by the stakeholders in the sector without Ghana Gas becoming a gas aggregator. It must be noted, that Ghana has paid too much price for political experimentation with the gas commercialization efforts.