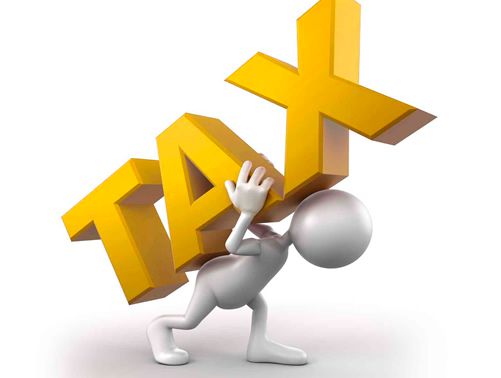 About 1.5 million out of the six million eligible Ghanaian taxpayers pay tax, allotting Ghana one of the lowest tax to Gross Domestic Product (GDP) ratio in Africa.

Ghana, therefore, has a lot to do to meet the Sub-Saharan average target of 17 per cent which is above the nation’s 13 per cent mark as her various governments have over the years tried to upscale.

Mr John Okyere, a tax consultant and a businessman, disclosed these to the media in Accra during a dissemination meeting on promoting equity in tax incentives/exemptions based on the findings of two-fold research conducted by the Ghana Anti-Corruption Coalition (GACC).

Mr Okyere said Ghana lost 10 billion dollars in tax exemptions in the last two years, stating that there was the need to mobilise more funds through Domestic Revenue Mobilisation (DRM).

Mr Bernard Anaba, a Policy Analyst with ISODEC, said without taxes, governments could not plan and implement policies properly, adding that citizens should be involved in the raising and spending of taxes as they played an important role in national development.

Mr Geoffrey Kabutey Ocancy, Executive Director of Revenue Mobilisation Africa, said, citizens should be educated on the relevance of taxpaying, noting that it would encourage voluntary compliance.

He said tax education should be introduced in the syllabus of Primary Education through to the tertiary to improve people’s understanding on the tax system.

There should also be a proper update on location, ownership and type of use of property so as to collect the right property rates by the assemblies to develop the country, he suggested.

Mr Ocancy said to increase tax collection, the tax net should be widened, train collectors as well as pass the Tax Exemption Bill to regulate the exception regime effectively and efficiently.

Madam Beauty Nartey, Executive Secretary of GACC, called on the government to put up structures to capture online businesses for taxation.