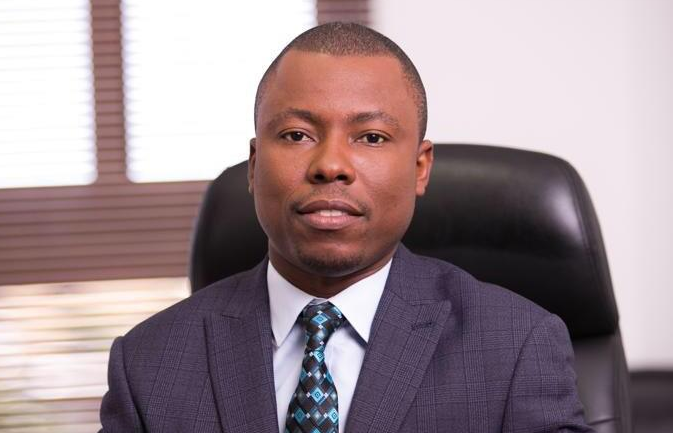 Over the years, lots of brilliant students have struggled to finance their tertiary education in the country, with most of them, having to drop out sometimes in the middle of their studies.

This has been because of economic hardships and the inability of parents to sometimes raise enough resources to fund the education of their wards.

It was for this reason that IZWE Savings and Loans introduced the “IZWE Public Sector Tertiary Education Scholarship Fund”, to support brilliant but needy students in the country.

The scholarship program has so far funded the tertiary education of 31 students across the various universities in the country, with 23 of them successfully completing their program of study, while eight are yet to complete.

Giving back to society

The Chief Executive Officer of Izwe Savings and Loans, Mr. Raymond Bismarck said, “what we decided to do to as a way of giving back to the society was to institute a scholarship program for wards of civil servant who were brilliant but couldn’t afford tertiary education.

We realized that one of the reasons why a lot of civil servants took loans or saved was to pay for the tertiary education of their children, so we decided to sponsor some of them each year,” he added.

The scholarship provides academic user fees and approved course textbooks. To qualify, the applicant must have a grade of aggregate 10, be of age 22years or less and be the ward of a civil servant who genuinely cannot afford to pay the fees.

Speaking in an interview, one of the beneficiaries who was part of the first batch of selected students, Mr. Bismark Kubah, who completed his tertiary education at the University of Cape Coast (UCC), said the scholarship made it possible for him to be who he is now.

“When I completed SHS, I never thought I could go to school again. My parents had no clear-cut plan as to whether I will go to school or not, so I was trying to raise the money myself to go back to school when I got the scholarship and it really helped me.”

Mr. Kubah, who now holds an MA in Economics has just been appointed as a Research and Policy Officer of the Ghana Mine Workers Union.

Mr. Moses Yeboah Addo, who is currently studying Pharmacy at the Kwame Nkrumah University of Science and Technology (KNUST), said the scholarship program has been of great help to him.

“I am always motivated to put in my very best in order to continue benefitting from the scholarship,” he said.

For Izwe, the plan is to keep the scholarship program going and even expand it further to include more students in the future.

“The company believes the scholarship program empowers the youth to make a positive impact on society.

As a result, management plans to keep this program going annually and looks forward to supporting the next batch of students for 2022.

The next batch of applications will be announced soon with more details on its Facebook page (izweghltd) as well as selected national newspapers, Mr Bismarck said.