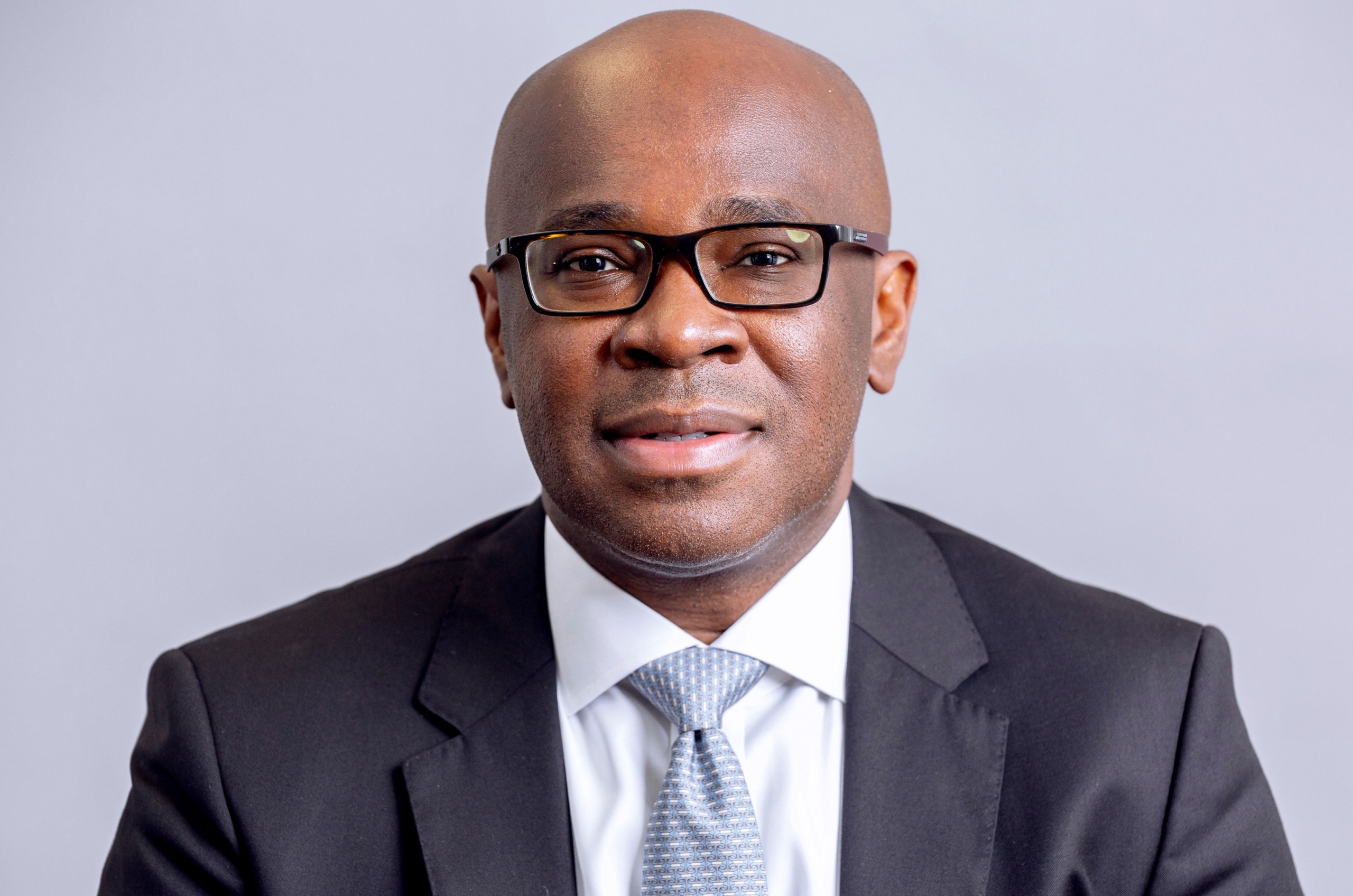 Economists at Standard Bank, parent company of Stanbic Bank Ghana, have said that the rate of inflation is expected to remain within the Central Bank’s target in the short term.

In its May 2021 Flashnote, Standard Bank said: “We concur that headline inflation will likely remain within the BoG’s target in the near term. This expectation has consistently informed our easing bias, per the May edition of our African Markets Revealed. The Bank of Ghana’s (BoG) Monetary Policy Committee (MPC) at its May meeting lowered the monetary policy rate (MPR) by 100bps to 13.5 per cent, citing the near-term risks to the inflation outlook as being muted.

The report further noted that the policy rate reduction was also aimed at reducing the cost of borrowing in the country. According to the report, “The MPC’s surprise cut is more about timing than about lowering rates. We had pencilled in a rate cut for the second half of the year or early 2022 largely due to our inflation expectations. Still, authorities are looking to reduce the cost of borrowing from significantly high annual domestic interest payments; this latest rate cut decision could therefore prove supportive of that despite the high fiscal deficit.”

The report concluded that the reduction in the policy rate could potentially lead to some of the highest liquidity yields on the continent. “Will the latest surprise see another bout of intense selling such as after the surprise cut in 2019, which may put pressure on the currency? Admittedly, this time too could see some kneejerk reaction – but we still view Ghana as offering some of the highest real yields on the continent and, with global liquidity still ample, foreign portfolio investors may stay put,” the report said.