Inflation rate for August 2021 increase to 9.7 per cent 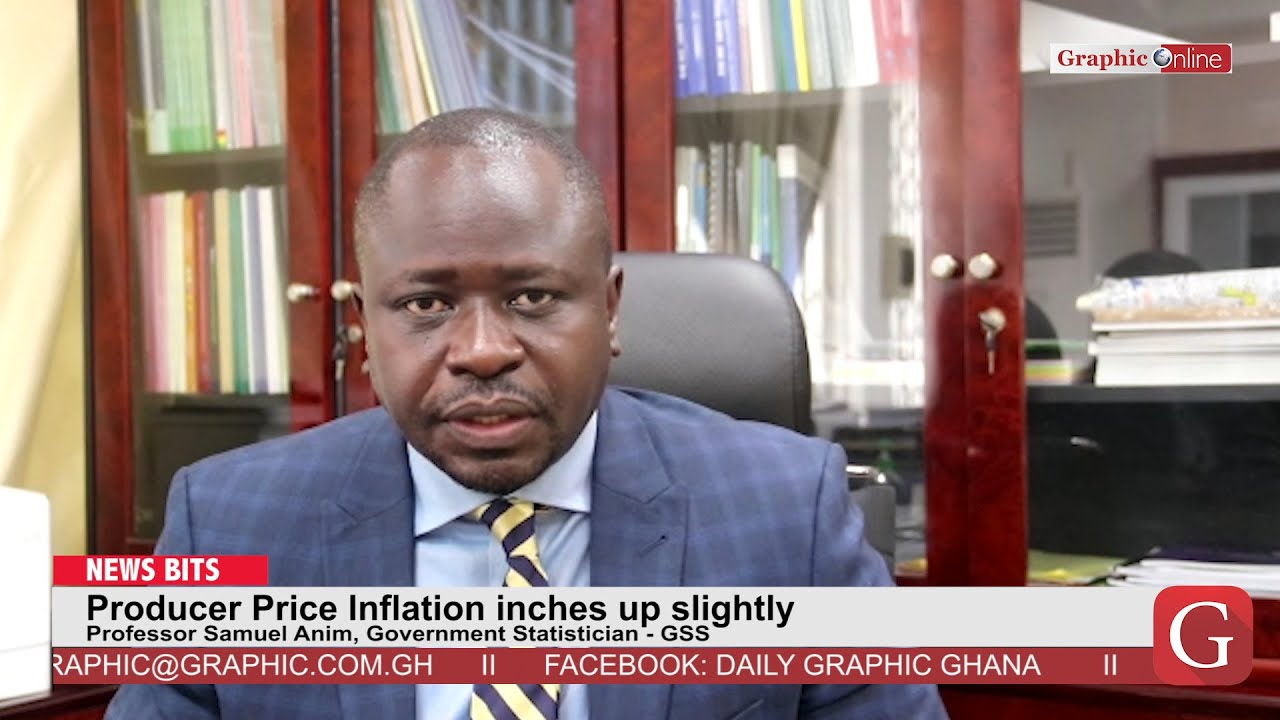 The Year-on-year inflation rate for August stood at 9.7 per cent compared to 9.0 per cent in July 2021, the Government Statistician, Professor Samuel Kobina Anim said on Wednesday.

Speaking at a press briefing in Accra, Prof Anim said food and non-alcoholic beverages were the dominant drivers for the higher rate of inflation in August 2021.

He said food contributed more than half to overall inflation, when combined with housing more than two-thirds, and further including transport more than four-fifths.