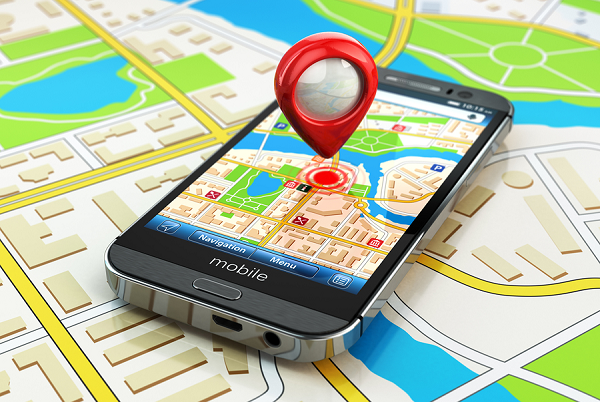 The National Digital Addressing System has been hit with over 3,800 failed cyber intrusions since its inception last year, the Chief Operations Officer of Vokacom, Mr Gideon Kyemanu Sarsah, has revealed.

He told the GRAPHIC BUSINESS in an interview that the successful foiling of the attacks on the system showed how secured it was.

“Every system is liable to hacking but we have put in place strict levels of access controls so that access to the information on the system is on the need-to-know basis. There is 24-hour monitoring and we will know if anybody attempts to hack our system”, he said.

He, therefore, assured the general public and the business community of utmost confidentiality in the information and data stored in the system.

The GhanaPost GPS is the national database system that provides the digital address for every landed property in the country.

With this, every 5x5 metre square has a unique digital address with over 16.1 billion addresses nationwide.

The system relies on surveyed data from the Lands Commission and makes use of longitudes & latitudes to generate postcodes and addresses for every square inch of the country, culminating into a National Address Registry to keep records of all citizens on home and office addresses.

Meanwhile, the Chief Executive officer of the company, Nana Osei Afrifa in a separate interview with the media, has indicated that since the official launch of the GhanaPostGPS App, the system had been continuously updated to make it more secured and user-friendly.

He explained that the connectivity feature of the system would be changed, while some security features would be added to protect information channeled on the platform.

He said the upgraded version was coming with an off-data feature such that even if one did not have data, one could still use the app.

“If you install the app right now and you go to your village where you do not have connectivity, then you cannot use it. But with this new feature, you can move from one place to another and still get addresses from people without necessarily having Internet connection. If you do not have data, it will still work,” he said.

To address concerns about hacking of the systems, the new feature would also have an end-to-end encryption to ensure that information provided on the platform was protected and not compromised, he added.

How the system works

Every individual with smart phones can download the GhanaPostGPS app from the GooglePlayStore and the ios store to generate their digital address.

After downloading the GhanaPostGPS app through the ios or Google Play Store, a user then opens the app and tap on the Get Address button.

The system returns your digital address with other details including: Street name, region, district postcode, and then longitude & latitude.

Locating someone on the system

To locate a given address, you would need to have the GhanaPostGPS app and key in the digital address in the search column and click on the search button. When this is done, the full details of the address will be generated and then you click on the route option to navigate to your specified address.

The platform also allows users to search for the address of landmarks in the country, by following these steps: 1. Type the name of the landmark into the search tab 2. A drop down will appear with options to choose from 3. Select the landmark sought for. The digital address will be automatically generated.