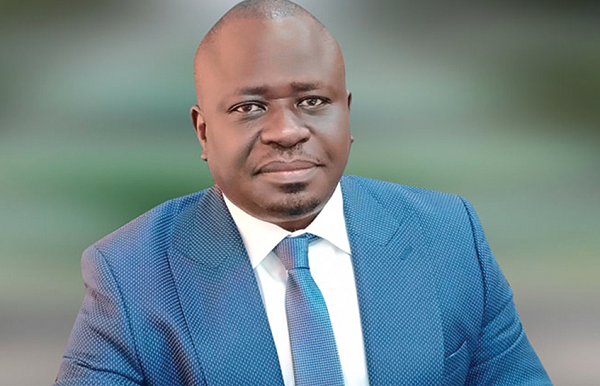 The country has returned to the double digit inflation regime with the consumer price inflation (CPI) for September hitting 10.6 per cent.

This is after the country recorded single digit inflation for five consecutive months this year between April-August.

The September inflation is the highest since July 2020 when the country recorded an inflation rate of 11.4 per cent.

According to the Ghana Statistical Service, the increase in the price of housing, water, electricity, gas and other fuels (18.7 per cent) triggered the hike in inflation.

Month-on-Month inflation between August and September 2021 was 0.6 per cent (0.3 percentage point higher than what was recorded in August 2021).

However, food inflation’s contribution to total inflation dropped from 50.2 per cent last month to 48.6 per cent in September 2021.

Overall month-on-month food inflation was 0.0 per cent. Vegetables, coffee and coffee substitutes, and cereal products were the only sub-class that recorded a negative month-on-month inflation.

For non-food, year-on-year inflation on average went up this month compared to last month. It went up to 9.9 per cent from 8.7 per cent.

Out of the 13 divisions, six had higher year-on-year inflation than the rolling average over the last 12 months. Transport (13.6 per cent) was the division that recorded the biggest difference in this month’s inflation compared to the 12- month rolling average.

Housing, water, electricity and gas recorded a relatively high inflation (18.7 per cent) this month compared to the rolling average (20 per cent).

The inflation rate for imported goods was 8.1 per cent (same as recorded for last month), while the inflation for locally produced items was 11.5 per cent, up from the 10.3 per cent recorded last month.

Regional inflation was between 16.8 per cent in Upper West Region and 2.7 per cent in the Eastern Region.

The Volta Region recorded the highest month-on-month inflation for September 2021 of 3.6 per cent.

However, Upper West Region recorded the highest inflation rate of 16.8 per cent, followed by Northern Region with 15.2 per cent.

Greater Accra Region registered an inflation rate of 12.9 per cent, whereas the Ashanti Region recorded a rate of 11.7 per cent

Transport either recorded positive month-on-month inflation or remained unchanged across all the regions.