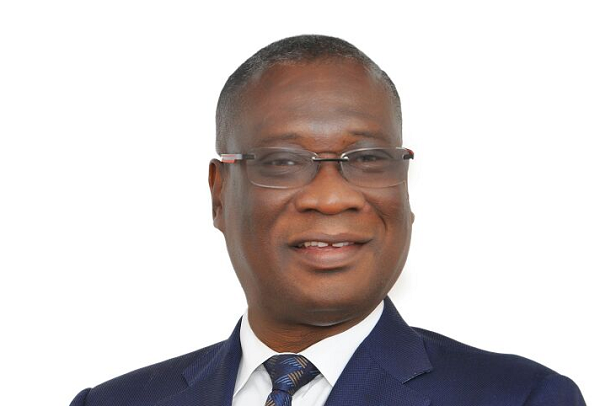 The take-or-pay obligations under the various gas purchase agreements has brought financial burden to the Ghana National Petroleum Corporation (GNPC), the Parliamentary Select Committee on Mines and Energy has indicated.

Under the agreement, the government is under an obligation to off-take the gas from the various oil producing fields in the country and failure to do so attracts a penalty.

As a result of the country’s failure to put in place the appropriate infrastructure to off-take the gas from these fields, the GNPC has been left with no choice than to cough up US$250 million to settle the country’s obligations in 2019.

This was contained in the committee’s report on the 2019 programmes and activities which was presented to the house on April 10.

The committee noted that the monthly commitment from the Sankofa-Gye-Nyame field alone was about US$42 million per month.

In a bid to fully utilise the gas from these fields, the GNPC has budgeted an amount of US$31.5 million to relocate the Karpowership power barge from Tema to Aboadze in the Western Region to enable it to make use of about 60 MMScf/d of gas from the Sankofa-Gye-Nyame field.

This is also expected to help ensure the full utilisation of indigenous gas resources, while ensuring the barge reaches its capacity.

The committee was also informed that the GNPC’s commitment to maintaining a minimum amount of US$205 million in a reserve escrow account to cover four and half months of gas payment under the Offshore Cape Three Points (OCTP) gas supply agreement had been reviewed downwards to US$157 million following the recent adjustment in gas prices.

While the corporation had made efforts to meet the minimum amount required under the agreement, the committee noted that the off-takers of gas in the downstream had not been able to pay the gas delivered to them, resulting the GNPC having to continuously make annual budgetary allocations to replenish the drawdowns.

The committee, therefore, urged the government to step up its efforts in finding lasting solutions to the financing challenges of the energy sector institutions.

It was also observed that total revenue of US$1.3 billion was originally expected to be accrued to the GNPC in 2019, while expenditure was projected at US$1.6 billion.

The expected revenue included the corporation’s share of crude oil sales and internally generated funds totaling US$609.2 million and gas business of US$748 million, resulting in a gap of US$250.76 million.

The committee, however, noted that contrary to the Petroleum Revenue Management Act, 2011 (Act 815), the corporation had stated as part of its incomes, receivables in the amount of US$232.82 million as coming from portions of the petroleum royalties due the state.

Though the corporation indicated the consent of the Ministry of Finance in such financing arrangement, the committee found it to be in contravention of the Act and accordingly recommended for its removal.

The Minister of Energy in consultation with the corporation accepted the committee’s recommendation and reprioritised the expenditure items, resulting in a new funding gap of US$493.58 million to be financed through borrowing.

In justifying an allocation of an amount of US$43.05 million for Corporate Social Responsibility (CSR), the corporation explained that Ghana had adopted petroleum local content and local participation policy with an objective of maximising the benefits of oil and gas endowments.

The sector is ,however, currently dominated by foreign participation in terms of key positions and major contracts, making the realisation of such policy objective impossible.

Officials of the GNPC,therefore, explained to the committee that its three-prong concept on CSR was ,therefore, geared towards creating a harmonious condition for the development of requisite local human resources for Ghana’s petroleum industry.