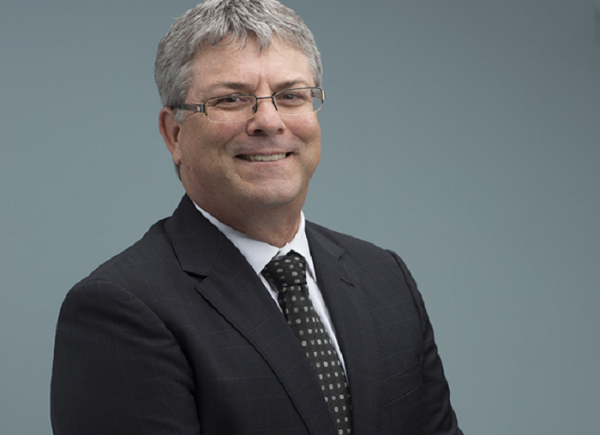 First National Bank has introduced a new mode of Payment service; Geo Payment, which makes receiving and sending of money simple and convenient for customers of the bank when in proximity.

The Geo Payment is an electronic payment service that allows seamless transfer of money using mobile phones without having to add the bank’s details of the recipient.

Use of the service

Geographical proximity, according to the bank, was the only requirement for the sender and receiver to use this service. “It is safe, secure and the process is authenticated by means of the banking application’s existing programming interface,” the bank explained.

For a transaction to occur using Geo Payment, both the payer and the beneficiary need to switch on the location settings on their phones to identify the client to be paid and then they can make payments instantly without inserting any account details.

According to the bank, the service was available to all customers of the bank and came at no extra cost.

The Geo Payment functionality, according to the bank, had been used successfully in the country since the bank began operations about a year-and-half ago. However, the service was launched in 2012 by the bank’s parent company and was used extensively by its customers in South Africa and other countries where the bank operated.

In an interview, the Head of Marketing and Corporate Affairs at First National Bank, Mr Delali Dzidzienyo, said Geo Payment was a preferred way to send money instantly and safely once the recipient was in proximity without going through the laborious process of typing long account numbers. He explained that the payment was instant between the accounts of the customers. “We want our customers to do whatever they want with their money without driving to our branches,” he noted.

He further explained that the bank had given its customers a plethora of payment channels for them to choose from, depending on their need at each time. “This payment option comes in handy when you need to buy or pay for something in cash but don’t have it readily available at the time, or you want to send money to a colleague or a friend; you just grab your phone and Geo Pay him or her,” Dr Dzidzienyo stated.

The sender or receiver, he explained, would not pay any commission for the transaction and it would work within a five-kilometre radius.
Current status

According to Mr Dzidzienyo, First National Bank was riding heavily on technology and innovation to deliver modern banking to the public. “We understand that consumers are more likely to own and use mobile devices and so we are only multiplying utility for the device they already have,” he noted. The service, he said, was available on the bank’s App for iOS, android devices and on blackberry devices.

He emphasised that the parent company of the bank in South Africa was one of the biggest on the African continent and had been in existence for 179 years. The bank, he added, was the largest bank by market capitalisation listed on the Johannesburg Stock Exchange – Africa’s largest bourse. He indicated that First National Bank was leveraging on the experience and financial muscle of its parent company to excel in the country.