Cryptocurrency, an inevitable force of the future 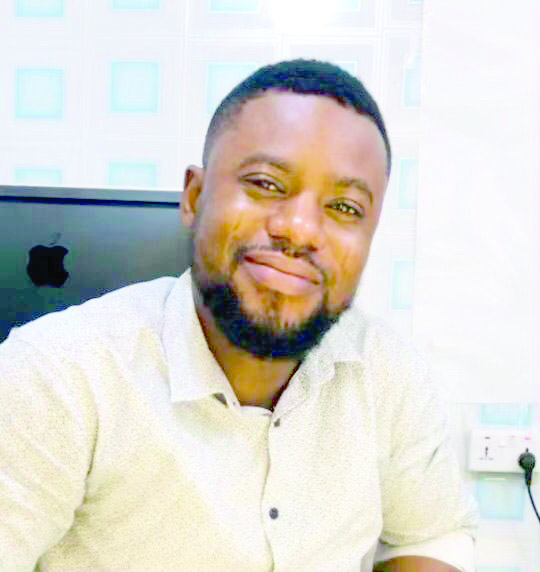 Cryptocurrency is a digital form of fiat currency that has no links to banks to verify transactions.

It has now received a lot of backlash in recent times from the media, governments and people who have no inkling about the power this new digital currency holds.

But in spite of the hesitance in accepting it, it is obvious that crypto is an inevitable force in the future. Just as the Internet faced resistance when it was first invented and used, crypto is on its way to becoming the next revolution of mankind in a world that is increasingly digitalised.

The evolution of the Internet tells a remarkable story. We saw it at the web 1.0 stage (world wide web). Then came web 2.0, which enabled social networking, blogs, applications (Apps), among others.

This was followed by web 3.0 which focused on decentralisation that is arguably promising equal opportunity to all.

The phase 3.0 calls for decentralisation. To achieve this and break free from government’s control of your own fiat (money), there need to exist a digital currency that will be accepted by all and controlled by none.

This gave birth to cryptocurrencies. Among them is Bitcoin and Ethereum, which are the focus of this article.

Technology is sometimes a big challenge for mankind, especially for us in Africa. It is, therefore, not surprising that we are always late to the party of adaptation.

Those who understand the values, the journey and the real purpose of fiat currency will appreciate that cryptocurrency such as Bitcoin is here to stabilise the error in fiat currency which is only backed by the government and nothing else.

Paypal, Venmo and cashapps among others all tried to solve or rather revolutionise the use of fiat currency (money) on the Internet but they could only go far by still running as centralised bodies. That is, your money is not your money until it is physically in your hands.

The banks can close your account any time. Paypal can lock up your money any time and even the government can hold your money for no reason at all.

It was this frustration that led to the birth of cryptocurrencies and the first-ever real digital currency Bitcoin arrived in 2009 at the price of zero US dollar but is now valued at US$42,760.30 as of the time of writing this article.

Indeed, crypto currency is gaining grounds because of these basic yet important factors and if one does not see the future merging with this as was the case with the Internet, then a long read on cryptocurrency will be helpful.

Central banks have complete control of money. Using crypto decentralises that power so no single person or group has control.

Money can be kept at a fixed amount. No one can inflate the currency like what we are seeing today with other countries.

Crypto is fully transparent and nothing can be deleted. This does not allow governments or companies to hide shady transactions.

Using crypto also eliminates occurrence of fake currency. One cannot make a fake Bitcoin like can be done with paper money.

Crypto is permissionless so anyone can use it. There is no one to stop another from using his/her money and it can be used at anytime.

The true value of money should never be under the control of a person or organisation and that is the potency of cryptocurrency.

The purpose and smart contracts of etheruem, another form of crypto is what the world has been waiting for.

It offers a vast range of opportunities to simplify rent, tickets and the true rights of ownership of a property without involving third parties.

Through ethereum’s contracts, one can buy a property and will not ever even think of worrying about getting scammed as long smart contacts is in play.

The volatility of the cryptocurrency and its occurrence every now and then is what most people cannot seem to get over with.

However, this volatility will continue to occur as long as the world economies react to the environment.

El Salvador is the first country to officially unveil Bitcoin as a national currency. It is expected that others will follow while other countries will reject this new trend just like China.

The facts, however, remain that this generation of fiat currency is on its last straw of survival and the future is a metaverse which will need cryptocurrency to survive.

The writer is a crypto and cyber security analyst
This email address is being protected from spambots. You need JavaScript enabled to view it.